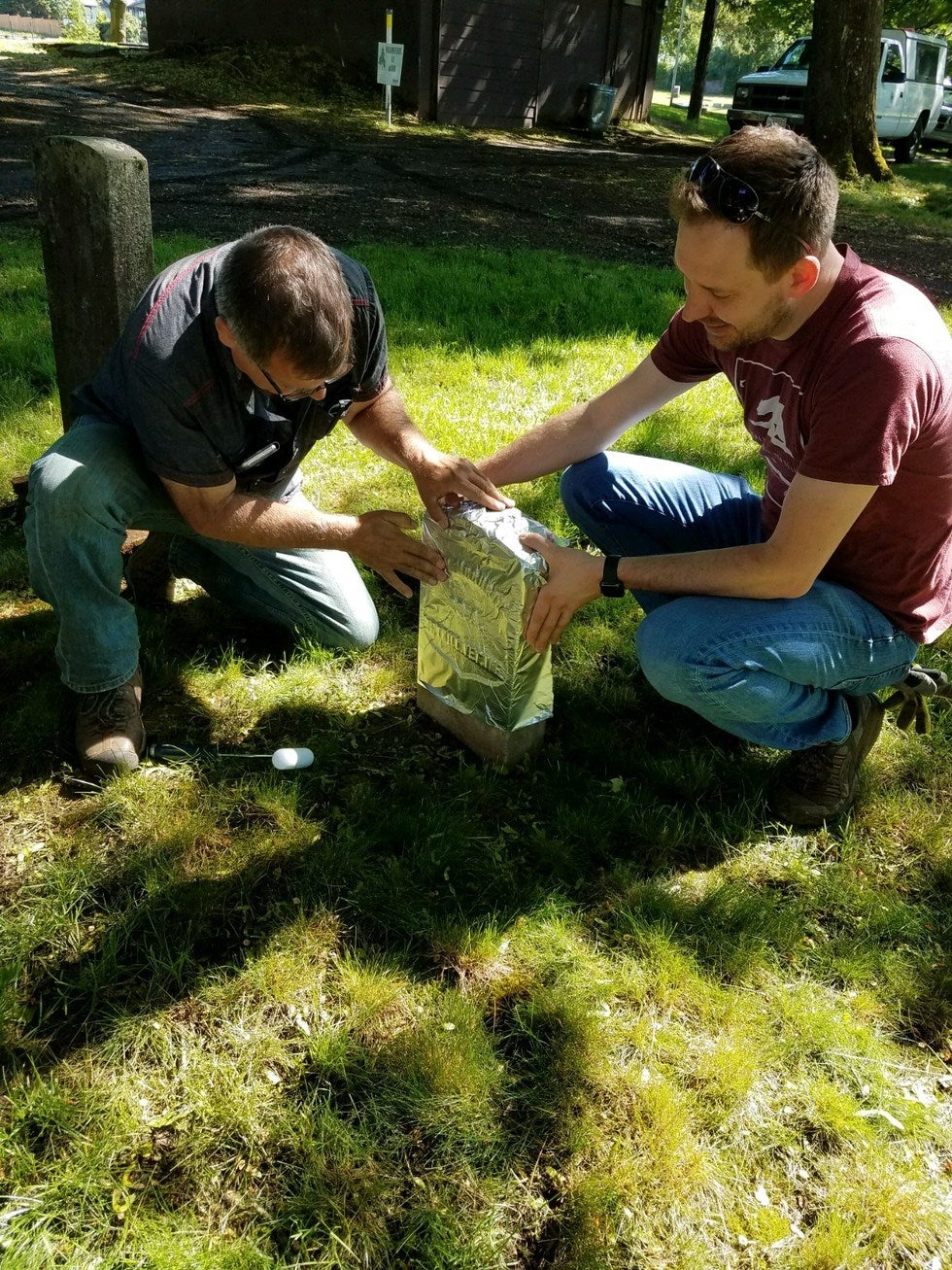 On Tuesday, May 22, Partner Scott Edwards organized the Southwest Washington effort of the Washington State Association for Justice's (WSAJ) “Trial Lawyers Care” program.  Scott Edwards and partner Brad Thayer worked with other personal injury attorneys and members of the legal community on the service project.  The goal of the volunteer effort was to mark the gravesites of United States military veterans as well as to clean up the headstones for those plots in anticipation of Memorial Day. 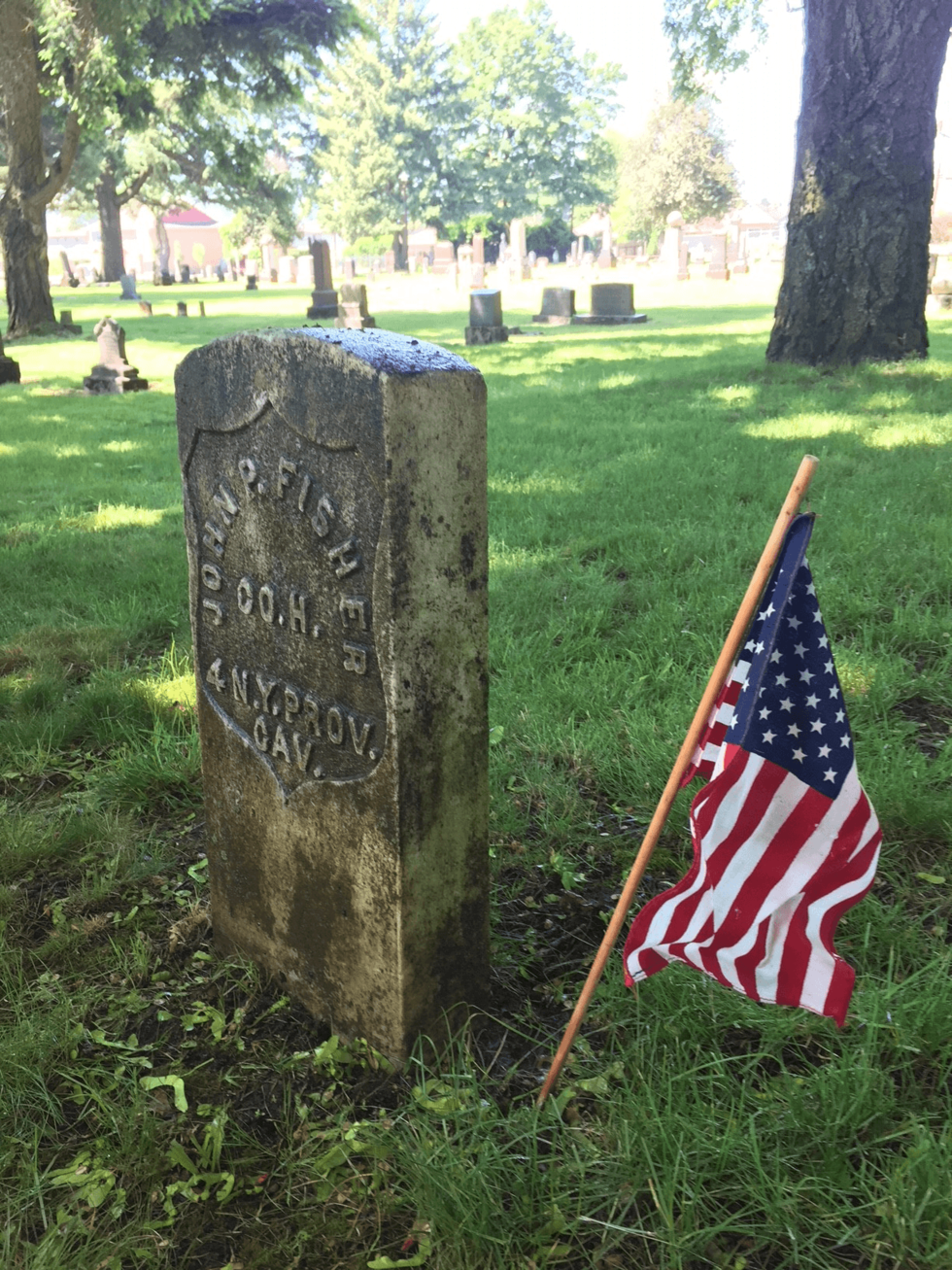 The event took place at the Old City Cemetery of Vancouver located at Mill Plain and Grand Boulevard, which is operated by the City of Vancouver.  The cemetery includes plots for prominent past Vancouver citizens, including Esther Short, Ella Wintler, Anna Leverich, Henry Caples, Louis Leiser, Columbia Lancaster, Charles Slocum, and Edward Gallagher. 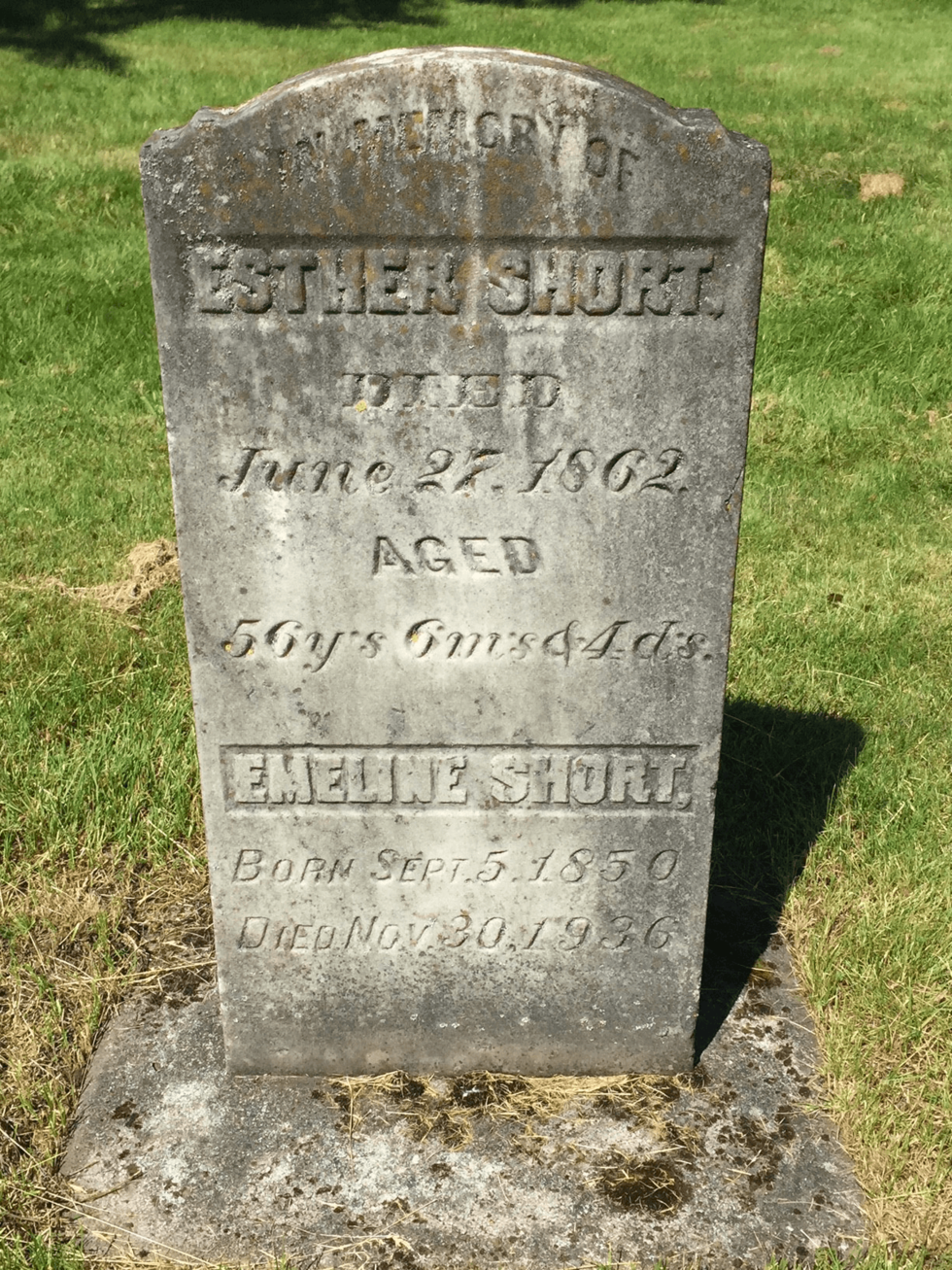 “It was a great opportunity to get out of the office and enjoy some beautiful weather and a tranquil setting while trying to do something to benefit the community and honor past community members' service,” said Brad Thayer. “It was fascinating, too, to learn a lot of history in the process.  We marked and cleaned headstones for military servicepersons who served in the Civil War, the Spanish-American War, or one of the two World Wars.  In doing so, we noted many headstones of folks whose names now appear on street signs, public buildings, and parks all around Vancouver.”

Trial Lawyers Care is a great organization that originated as a nonprofit launched September 24, 2001, in response to 9/11. In the wake of that tragedy, members of Trial Lawyers Care provided free legal help to individuals and families devastated by the attacks.

Since then, many trial lawyers have chosen to continue efforts to volunteer and help their communities. In Washington, for example, the Washington State Association for Justice's Trial Lawyers Care program provided free legal services to the victims of the Oso Mudslide in early 2014. In past years it has helped with victims of wildfires and similar natural disasters.