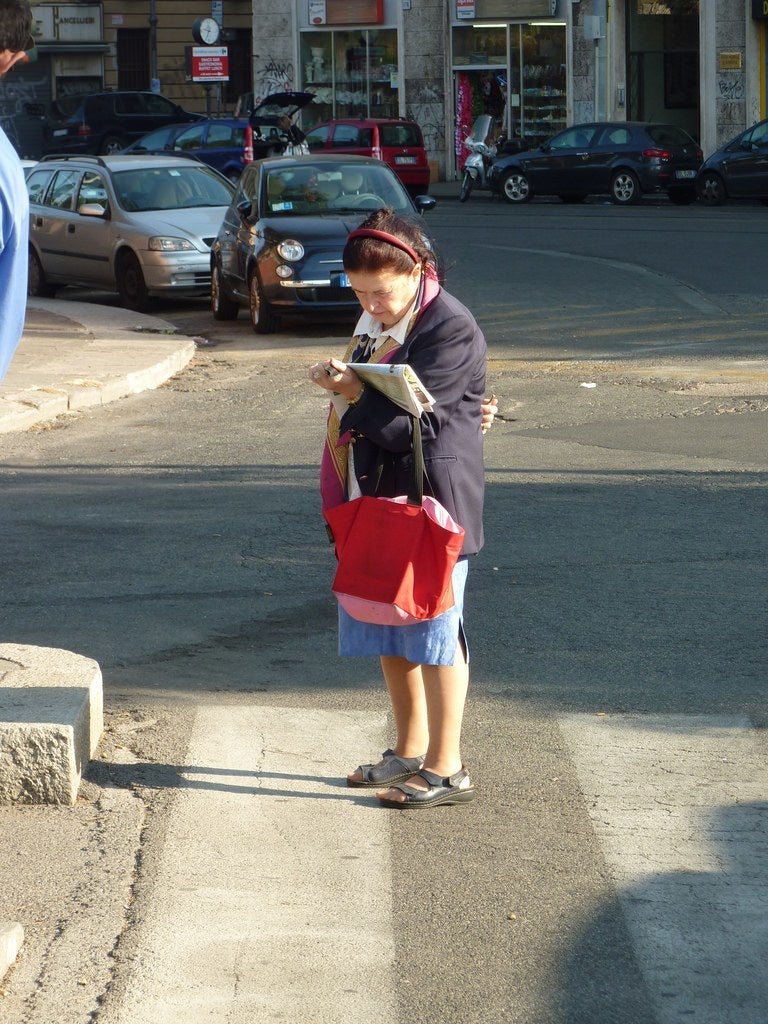 Potential causes identified by Ms. Lowy in the AP article include more people on the road due to an improved economy and lower gas prices, combined with more people out walking for exercise and "environmental factors." Also mentioned is the suspicion that the biggest factor may actually be more drivers and pedestrians distracted by their cell phones and other portable devices than ever before.

In any event, at least on a national level, the statistics show the largest annual increase in both the number and percentage of pedestrian fatalities in the 40 years or so that national records on death have been kept. Not good. One death is too many.

It is difficult to do much, on a personal level about the increase in auto and pedestrian traffic. But maybe we at least can all help cut back on the number of tragedies that more traffic has resulted in by doing one simple thing – specifically, by putting away our cell phones. 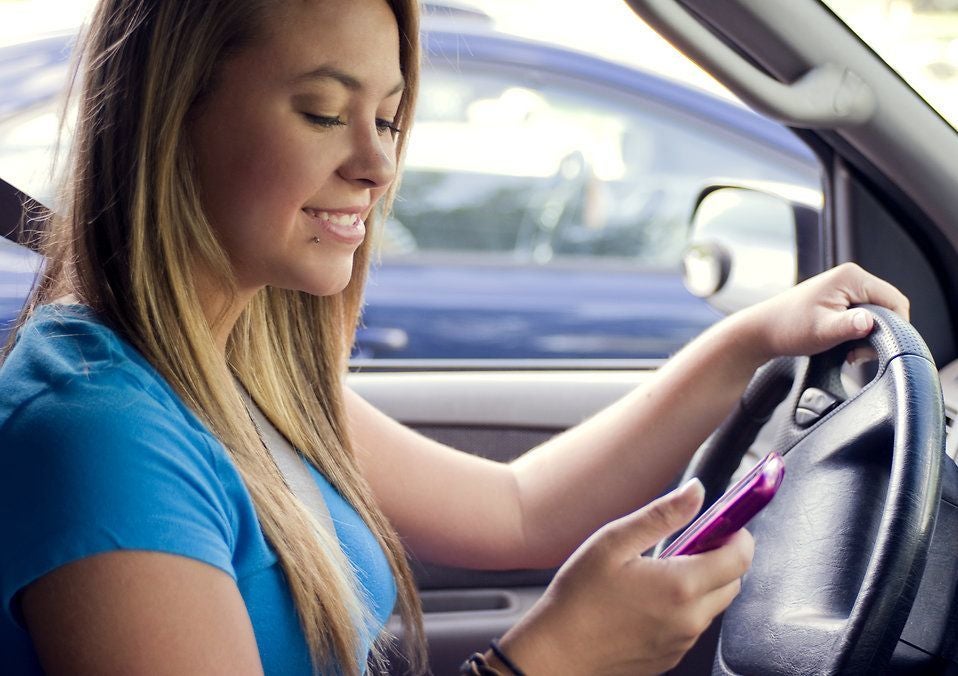 There are reams of studies pointing to the insanity of attempting to use one's cell phone while driving a motor vehicle. It is already against the law, for good reason, and there is a legislative effort afoot that will clarify that provision which is pending in the state of Washington at this very moment.

Personal experience and common sense both support the conclusion that is is also risky behavior to allow oneself to be distracted by the cell phone when entering crosswalks and walking on and along busy streets.

So, with our economy hopping and our penchant to become an ever-more healthy population, in short, as more and more of us take to the roadways as pedestrians and drivers, let's remember to put safety first, and keep our cell phones in a pocket if walking, or in the glove compartment when driving.