Pedestrian Safety and Headphones In Washington & Oregon: Listen Up 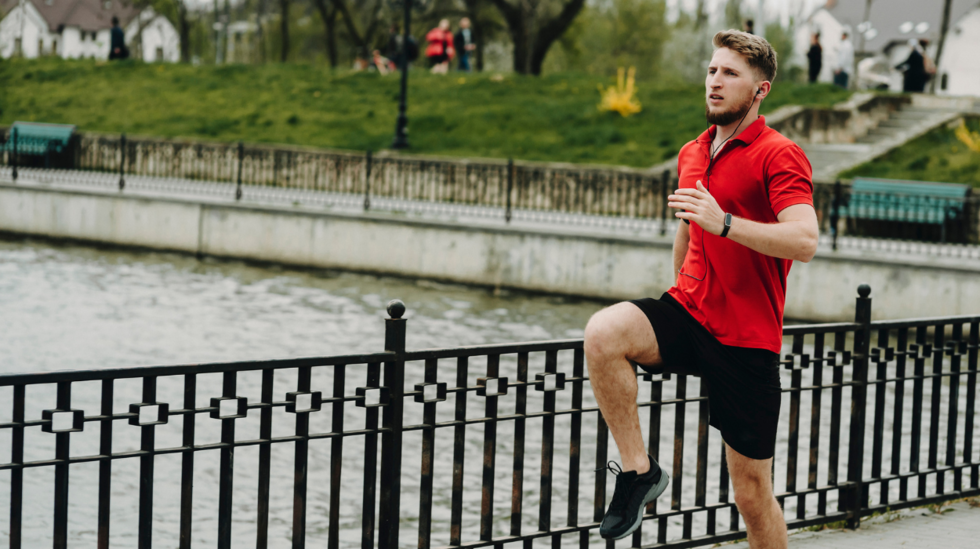 As far as I can tell, there is no authority directly on point in Washington or Oregon to answer the question. Putting aside issues of right-of-way, which would undoubtedly influence the outcome, is an interesting problem.

In Washington, every pedestrian has the duty to use ordinary care to avoid a collision. Ordinary care means the care a reasonably careful person would exercise under the same or similar circumstances. In Oregon, the rules are essentially the same: negligence means doing something a reasonably careful person would not have done, considering the apparent foreseeable dangers.

In essence, pedestrians would be expecting that drivers are going to follow the law and not hit them, regardless of the headphones. But drivers might be expecting a person to be on the lookout with all his or her senses, anticipating a look over the shoulder or some other such action. And what about the ultra-quiet electric cars? Even without noise-canceling headphones, I have a hard time hearing those. 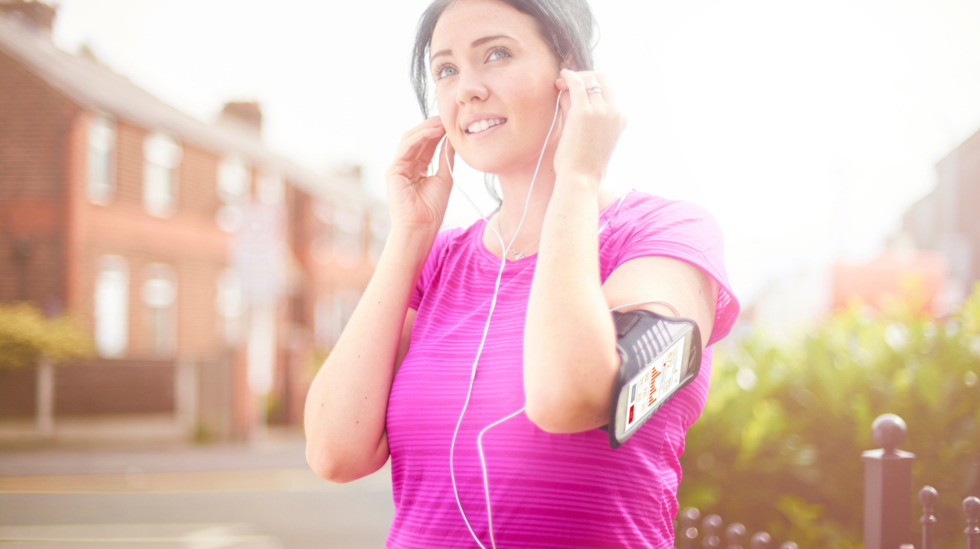 What about a deaf or blind person? Fortunately, Washington law requires drivers to exercise “all necessary precautions” when encountering a person with apparent disabilities under RCW 70.84.040. This is a good rule that protects people with disabilities who are limited in the use of their senses but not by choice. Because of that lack of choice, but it would be unlikely to be applied to any voluntary assumed “disability” such as the use of noise-canceling headphones.

These are questions on which I expect the Washington and Oregon courts will provide some guidance in the next decade. I would anticipate that, generally, courts will allow arguments of contributory negligence against pedestrians using noise-canceling headphones where it can be established that the use of the headphones actually played a role in the occurrence of the collision. Ultimately, it will be up to the jury to decide, within certain limits.

Fortunately for me, I live in a neighborhood with courteous drivers and I'm careful to follow pedestrian laws. Still, the more I think about it, I'm not so sure I'll cover both my ears with noise-canceling headphones much longer. 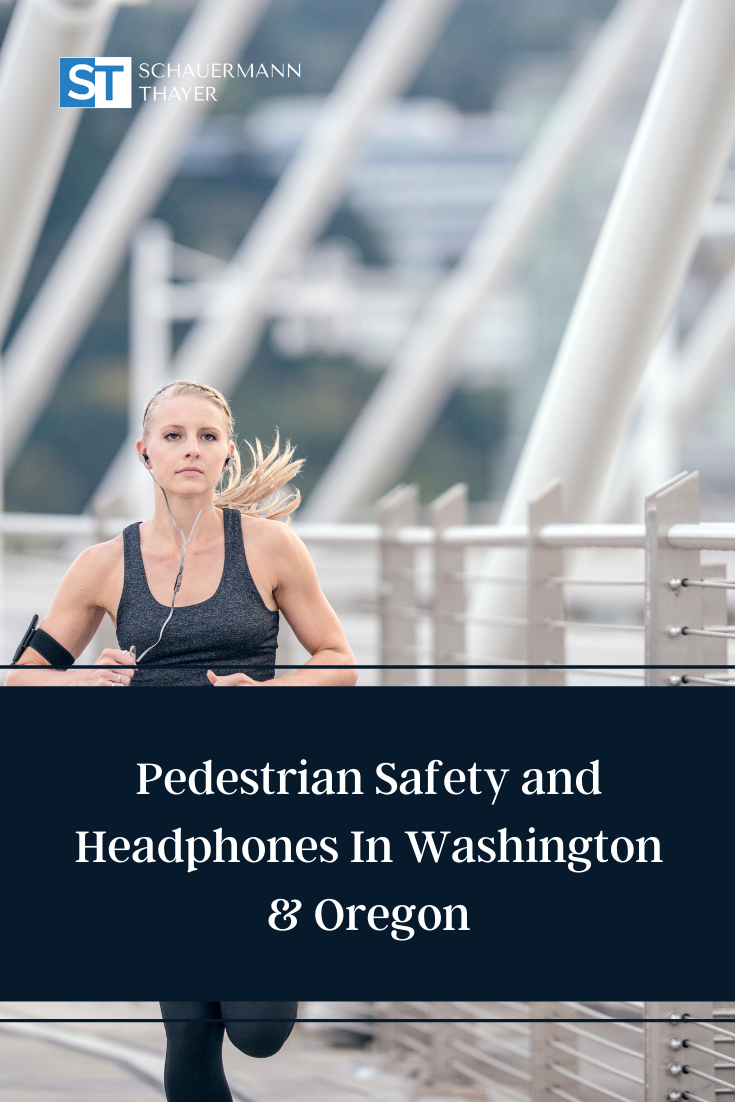