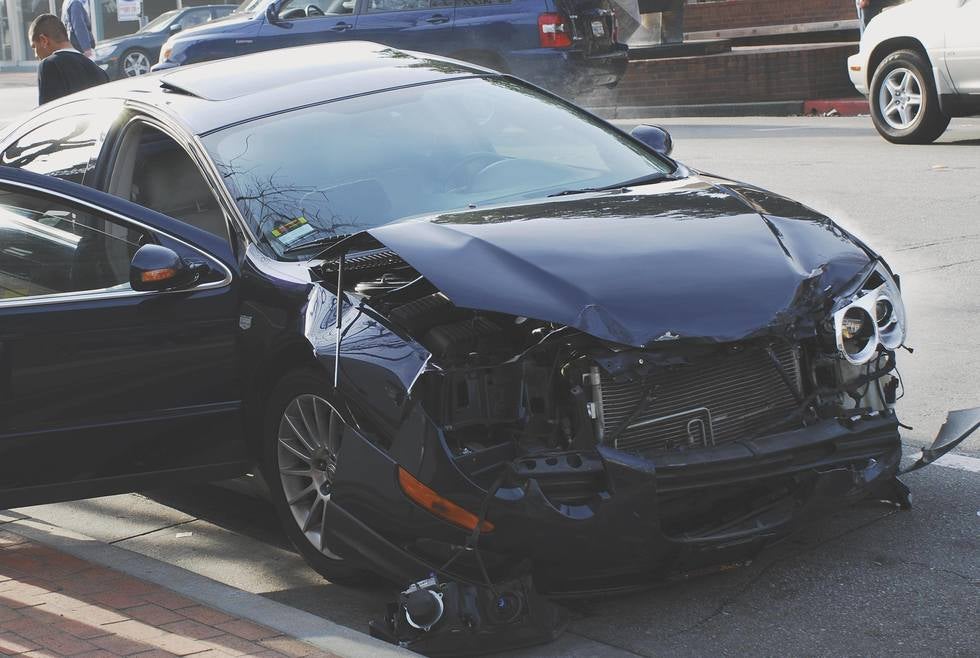 There are circumstances, though, where the potential property damage claims that people have after being in a collision can be substantial claims worth pursuing. It is not just the property damage to the car itself either. There are any number of claims that can stem from the base property damage including diminished value, loss of use, unpaid storage and towing bills, etc.— and that is true in both Washington and Oregon.

In tort law, the aim is to award money to a person, who suffers injury or damages, in an amount that would put that person in the position they would have been in if they had not gotten into the accident.

Diminished value claims attempt to compensate a vehicle owner that amount in which the car is worth less now after a crash.

An example of diminished value follows:

If there is $10,000 worth of damage to your car, you would be paid $10,000 for the property damage. But, even where the car is repaired and looks aesthetically the same, if you were to resell it, that same car intrinsically has less value after the crash.

Fundamentally, a car cannot be restored to its pre-loss value solely by repairing it.

When your car is deemed a total loss, you would be entitled to the fair market value of the car at the time of the accident.

If your car was deemed a total loss, you would not be entitled to diminished value because it is a car that you no longer possess.

But, even where your car was totaled, you would have other claims available to you, including loss of use. This claim is for the reasonable rental rate the same or similar car that you had at the time of the crash would have cost. That amount is potentially collectable from the time of the crash until your car was either released from the repair facility or when the claim was paid out (so long as that amount of time is reasonable).

So, if you have an exotic or classic car, the cost to rent that same, or a similar car, might be very high and that could be a valuable claim.

If you or a loved one suffered property damage in a car accident due to someone else's negligence, our attorneys can help—contact us today.