Out of Office: Schauermann Thayer Hits the Slopes 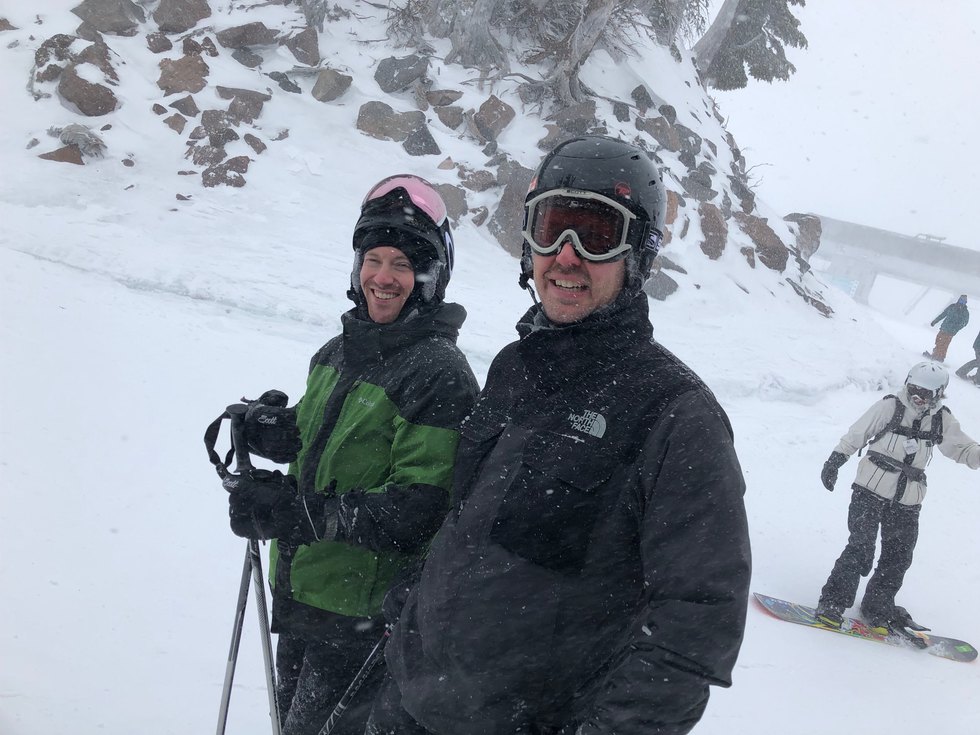 For skiers and snowboarders, the snowstorms this February were a welcome sight for fun. About two weeks in advance, Scott Staples, Scott Edwards, and I planned our ski day at Mt. Hood Meadows.  The weather forecast did not give us any real idea of what to expect until just a few days before. By then, we knew it was going to be a good one. 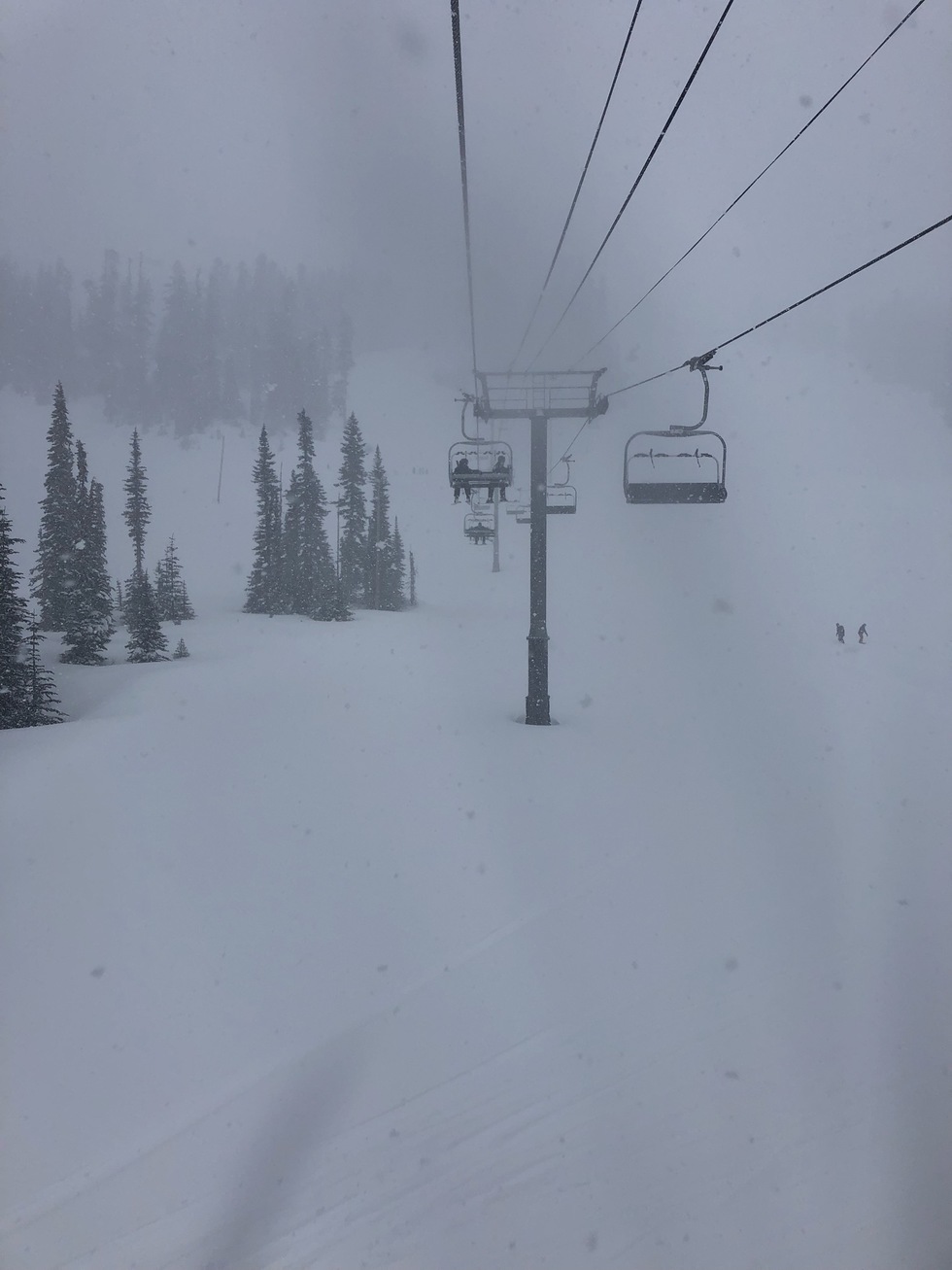 We got to the Meadows parking lot just after the sun came up. The snow had started sometime the day before, and it hadn't let up in the least. With no crowds or lines, the three of us repeatedly took our amateurish skills onto the chairlift, braving the wind, and we carved down the deep powder-filled runs. The snow never let up, so the conditions just kept getting better, and colder. 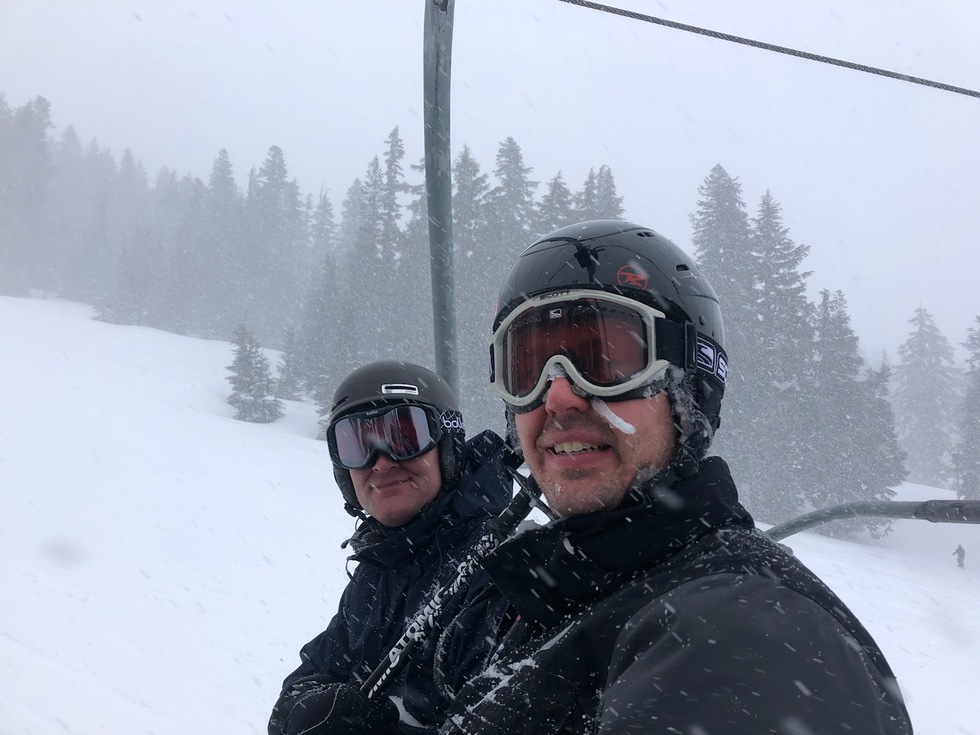 After hours of mastering the intermediate runs, and even tackling some of the more advanced terrain, with our bodies sore from trying to tame the wild mountain, we admitted defeat. Over hot chocolate and coffee we knew we would have to try again the next year, and thus a tradition was born.

Still, this is a law practice, and we couldn't help but notice that the resort had printed an advance release of liability on its lift ticket. Of course, that got us thinking about whether and to what extent advance releases are valid in Oregon and Washington.

What is a release?

Generally, a valid release is a binding contract on the parties in which one party agrees to abandon or relinquish a claim against the other. The law surrounding the validity of releases seeks to balance the private settlement of disputes, and in some cases, the just compensation of accident victims. Releases can happen in advance of an activity—for example, skiing—or they can happen after the fact, like as a part of a settlement of an injury claim.

The law generally looks at those releases differently. I'm focusing only on the kind that happens in advance of any negligence or injury.

To be valid, an advance release must:

(1) be conspicuously in writing;

(2) not be about an activity affecting the public interest—this is a detailed analysis that is fact-specific, and should be discussed with your attorney about your case;

(3) not cover gross negligence—that is, conduct that falls greatly below the standard established by law for the protection of others; and

(2) public policy—this is similar to the public policy question above. It is fact-specific, and should be dealt with according to the circumstances of your case.  However, there are some exceptions.  Public schools attempting to relieve themselves of liability for interscholastic athletics is generally against public policy because students do not have the option of not attending school;

(3) newly discovered injury—for settlement releases not contemplated by the parties at the time the release was entered; and

(4) fraud or misrepresentation occurring during the formation of the release.

Releases under Oregon law are treated like any other contract. Parties are free to enter contracts, but the courts will more closely scrutinize those that involve common or public interest.  Contracts that are illegal—that is, contrary to law, morality, or public policy—are not enforceable.  Whether a contract is illegal for violating public policy turns on whether the contract was either entered into or contains terms that are so unfair that the courts could not enforce it.  This does not mean that harsh results on a party will win the day, but it is a factor to consider.

These advance release agreements could be set aside after a balancing of factors.  In the formation of the contract, the factors are (1) conspicuous and unambiguous contractual language; (2) the take-it-or-leave-it bargaining power; and (3) whether it is a consumer transaction.  The terms of the contract may be set aside after considering (1) harsh and unfair results to the disadvantaged party; (2) whether the party being released serves an important public interest, for example a bank or hotel; and (3) the agreement tries to alleviate misconduct more serious than negligence.

Breaking the legal maze down

Releases are contracts. Courts in Washington and Oregon generally want parties to settle their disputes privately, and that plays into how they view the contracts. Still, they don't want people/consumers to be forced into contracts that allow the companies with superior bargaining positions and the ability to insure themselves against the harm their business could case to get away with whatever they want. Setting aside a release can make for a difficult task. It's highly fact-specific, and you should consult with your attorneys about it.