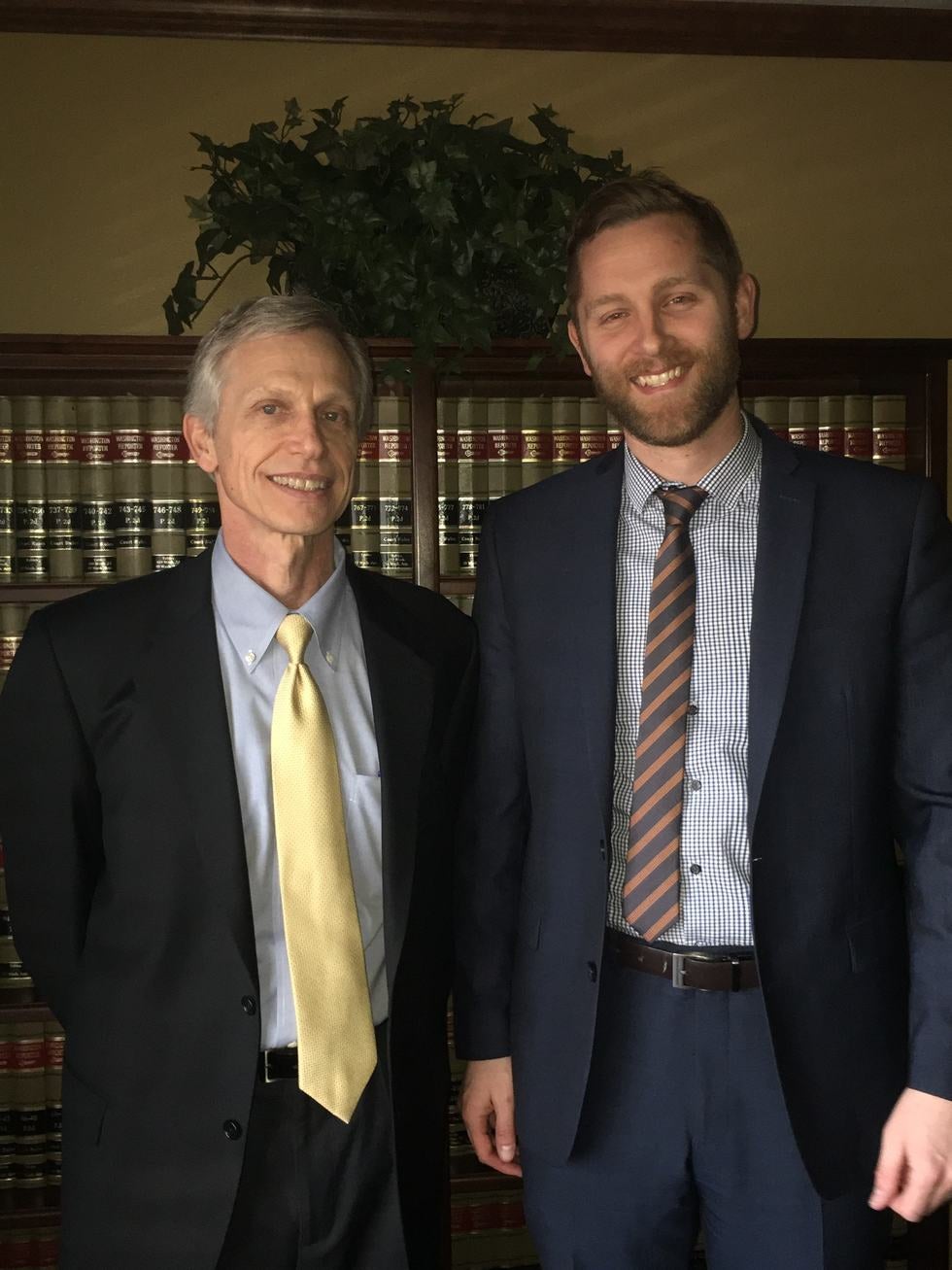 This full day seminar for local attorneys, which was entitled “As Judges See It: Top Mistakes Attorneys Make in Civil Litigation”, provided the attending lawyers an opportunity for a better understanding from the judge's point of view as to what works – and what doesn't work – in the courtrooms of Clark County and Cowlitz County.

Both Bill and Scott have previously served as moderators for NBI's judicial forums that it has hosted here in Clark County over the past decade or so.

Scott Staples has 10 years of experience, and is licensed in and has appeared in court on personal injury cases in both Oregon and Washington for the past 7 years. He has been a partner with Schauermann Thayer Jacob Staples & Edwards PS since 2010. Read more about Scott here.

Bill Thayer has extensive experience as a litigator, having practiced law for 37 years. Bill also is licensed to practice in Oregon as well as Washington, and handles personal injury and wrongful death cases. Learn more about Bill here.