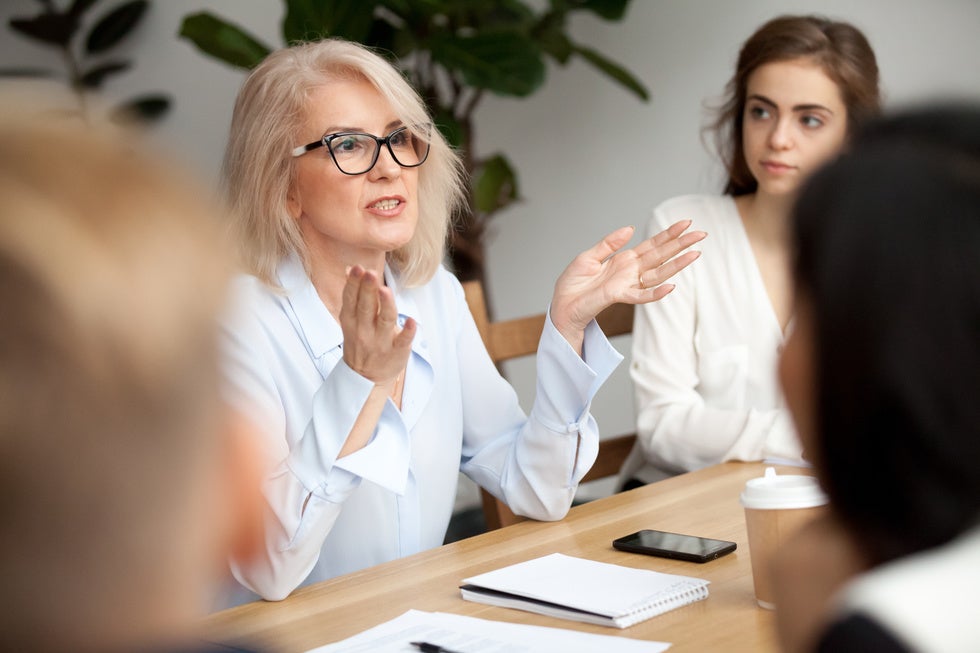 The Competition took place in late February at the Clark County Courthouse—home to the Superior and District courts of Clark County.

Many local judges and attorneys serve as judges in the Competition. Attorney “raters” also make up mock juries and score the students on their individual and team performances confidentially and give the students constructive public verbal feedback on their respective performances and general insight into the jury trial aspect of the legal profession.

The Competition provides an opportunity for students to participate in a true-to-life courtroom proceeding while also developing critical thinking and analytical skills, getting some public speaking experience, and gaining a respect for the United States and local legal system.

“In many cases, these student participants are going up and arguing in front of the same judges we do. In some cases, they're making similar arguments to those we might make. And, they do a great job, generally speaking. I was really impressed,” Brad said. “I remember participating in mock trial in high school and I have a lot of fond memories. I also made some life-long connections in that program that are strong to this day and have influenced me a great deal positively in my personal and professional life.”

“These student participants are learning some critical real-world skills that have an application beyond the legal context,” said Scott. “They are having to think on their feet, be flexible and adapt on the fly, work together as a team, and ultimately resolve the disputes at issue in the case they are assigned. This program really is special and we're fortunate to have it here in Clark County and us attorneys are fortunate we can be a part of it too.”