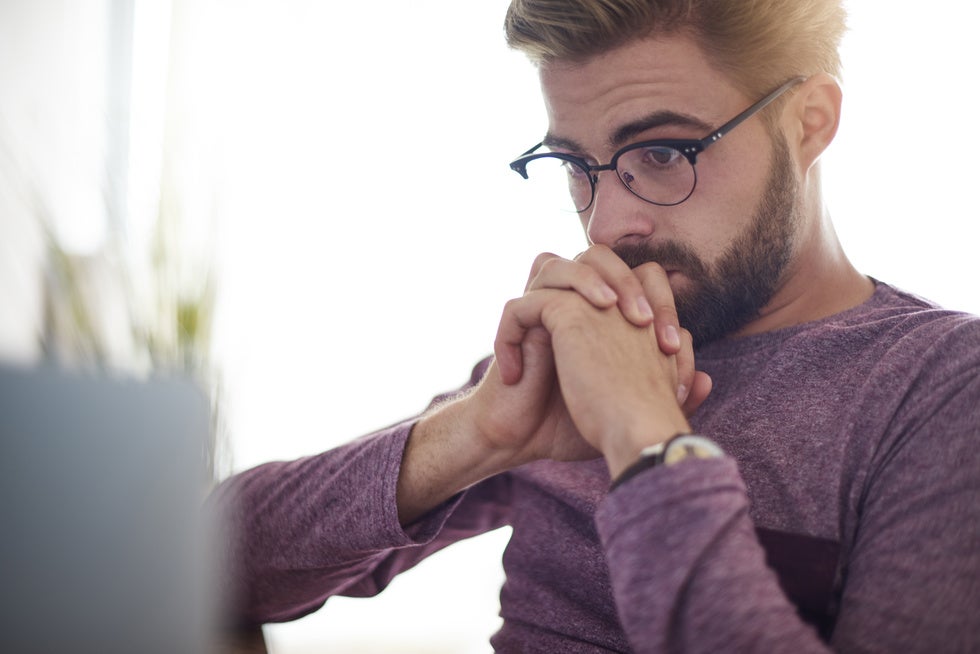 Settling quickly without knowing your damages happens far too often. It leaves people feeling taken advantage of, and in most cases, without any options to get the medical treatment needed for injuries. We've already shown you how to deal with “threats” from an adjuster, and explained how difficult it can be to overcome an advance release of liability.

This is the next step: what can you do if the adjuster convinced you it was a good idea to settle quickly, and you later found out your injuries were worse than you thought? Your options—both in Washington and Oregon—are limited. Of course, how to move forward depends on the circumstances.

In both states, release agreements are contracts. Their enforcement is favored by the law as a private settlement of a dispute.  Washington and Oregon courts both generally enforce the contracts, but Oregon courts seem to be more inclined to find in favor of upholding the release. There is a natural tension between the courts wanting to protect injured persons from predatory claims-handling practices, and courts wanting parties entering contracts to have faith their contracts will be binding.

Just like with advance releases, in Washington, a release can be set aside for (1) mutual mistake, (2) public policy, (3) newly discovered injury, and (4) misconduct such as fraud or misrepresentation.  Mutual mistake happens when both parties would not have entered the contract if they understood the material facts. Public policy generally deals with advance releases. Newly discovered evidence will only work to set the release aside the release if the injuries were clearly not contemplated by the parties—for that reason, insurance companies typically draft their releases to cover both known and unknown injuries. This would rarely be an effective approach to set aside a release. Although we usually advise clients to be wary of the other driver's insurance company, outright fraud and misrepresentation are exceedingly rare.

Washington is special in one respect related to releases. If you settled quickly in a scenario where the adverse insurance carrier has represented that they are there to help you, are on your side, and the adjuster gave you legal advice, he or she might have overstepped into the “unauthorized practice of law.” In that instance, the adjuster would be judged on whether he or she met the standard of care for an attorney dealing with an adverse, unrepresented person. Again, this is rare, but it is worth noting. Oregon appellate courts have apparently not taken up this concept.

Oregon will only set aside a release if it was obtained by misrepresentation/fraud or if it is deemed by a court to bee “unconscionable.” Even mutual mistake, when the evidence shows both parties thought circumstances were materially different, the court will not void the release. When the Oregon Court of Appeals found that the adjuster's tactics were “questionable” and “not condoned” in securing an oral release only four days after a wreck, the release stood. Some factors to consider whether a release will be set aside as unconscionable are (1) the parties' relative bargaining positions—for example, professional insurance adjusters dealing with unrepresented persons—such that the disadvantaged party did not have a meaningful choice but to consent, (2) how close in time to the event the release was acquired, (3) the age and experience the party in the disadvantaged bargaining position has with this type of claim, and (4) whether the adjuster made any statements of opinion that induced the disadvantaged party to enter the agreement.

In short, regardless of whether the collision happened north or south of the Columbia River, it is difficult to avoid the consequences of a release. There almost has to be a perfect storm of the injured person being inexperienced, the release being rushed after the crash, the adjuster being just pushy enough in one way or another, and the injured person being significantly more injured than he or she thought. Still, from time to time, the courts will find that the insurance companies overstepped, and these types of releases, which in reality only benefit the business interests of the insurance companies, are declared invalid.

The better approach in most circumstances is to wait. I frequently tell people that it's hard to predict how quickly a person might get better. Only medical providers can tell you that. Even then, in my view, it is unwise to settle your case before you know what your injuries are. Learning what your injuries, the prognosis, and the treatment plan is a good start. If you feel yourself being overwhelmed by the process, please feel free to contact one of the attorneys at Schauermann Thayer for a free consultation.