Should Companies that Developed the Technology Involved in Instances of Distracted Driving be Held Responsible? 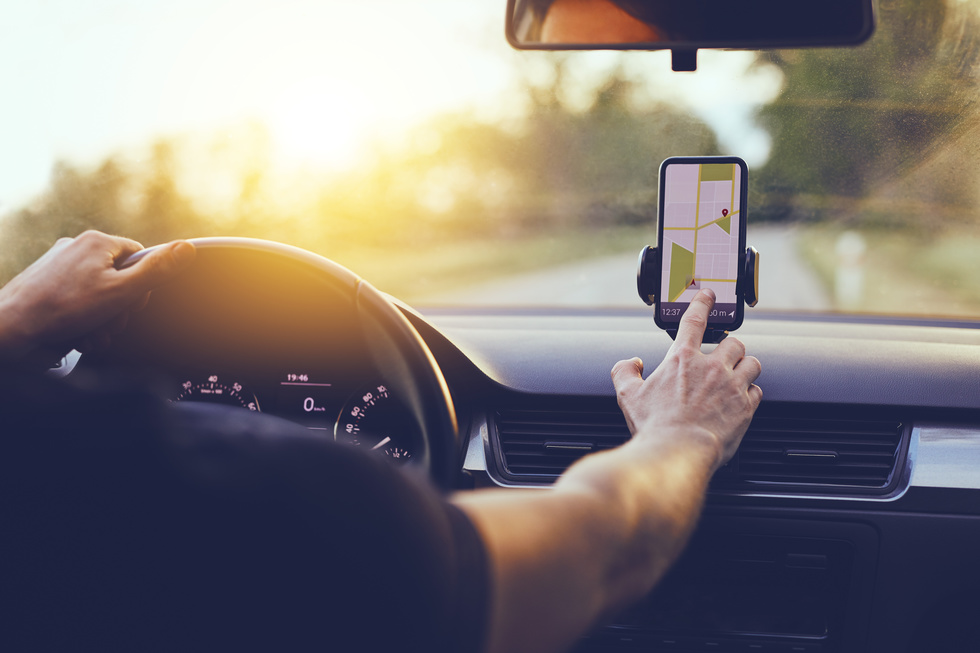 A recent article in the business section of the Oregonian, entitled “Distracted Driving, Courts: Apple doesn't have to use safety tech”, addresses several test cases that have been or are being pursued in the courts. The question is an interesting one – Since Apple patented “lockout“ technology in 2008, can and should it be held responsible for injuries or death to persons who are the victims of distracted driving that occurred with use of an Apple iPhone?

The Oregonian article notes that Apple's patent was for a lockout system that could disable smartphone functions that may interfere with the safe operation of a vehicle by a driver. The Apple patent submission acknowledged that texting while driving has become so widespread that it is doubtful that law enforcement alone will have any significant effect on curbing it.

But despite that self-acknowledgment, Apple did not fully implement the lockout technology in 2008. Instead, it waited until 2017, and then just introduced an app (“Do Not Disturb While Driving”) that allows motorists to block incoming messages and calls. But that app is voluntary and must be activated by drivers themselves when they set up their iPhone.

In lawsuits brought so far against Apple, alleging that it should be held responsible because it failed to make the disabling feature automatic in its smartphones, after it clearly possessed the lockout technology, the outcomes to date have favored Apple.

But the question is an interesting one. Companies have a duty to sell a safe product, one that can be safely used by the ordinary consumer. If we as society are learning that people can't be trusted to turn off and ignore their smartphones while they drive, and technology exists that would automatically disable the smartphone when it is in motion at greater than walking speeds, why shouldn't the product manufacturers be required to build into their products such lockout technology?

Lawyers for the family of two people killed in a distracted driving car crash felt the question was ripe for consideration by the United States Supreme Court. After the United States Court of Appeals for the Fifth Circuit ruled that a driver's neurobiological response to a smartphone notification cannot be a cause-in-fact of a car crash because such would entail an impermissible innovation or extension of state law (Texas), the United States Supreme Court was asked to hear the case against Apple, saying that the Fifth Circuit's decision was wrong. A petition for hearing by the high court filed on April 17, 2019, however, under the caption of Kimberly Meador et al. v. Apple Inc., case number 18-1314, was ultimately denied.

To date, it appears that no smart phone application makers have been held liable for user actions. The argument that the maker of the product cannot control the actions of the user seems to have carried the day – for now at least.

However, the law can be an amorphous soup of ever-changing legal principles and extensions of once tightly-drawn lines. Given the havoc been wreaked as a consequence of irresponsible smartphone usage while people are driving, it can be expected that there will be a continuing array of cases from around the fifty states that will push the courts to revisit this issue, many times over again.

One can easily surmise that where this issue lands in the future may have a dramatic bearing on future traffic injury and fatality statistics. It is always a tough question, as to how high up the chain liability should extend in the context of makers, users, and victims, but it does seem compelling that, at least in this instance, since the companies have the technology that could prevent injuries and death, they should be required to implement it in their products. And that if they don't, they should be held liable for their failure to have done so.