Should I give a statement to the other driver's insurance? 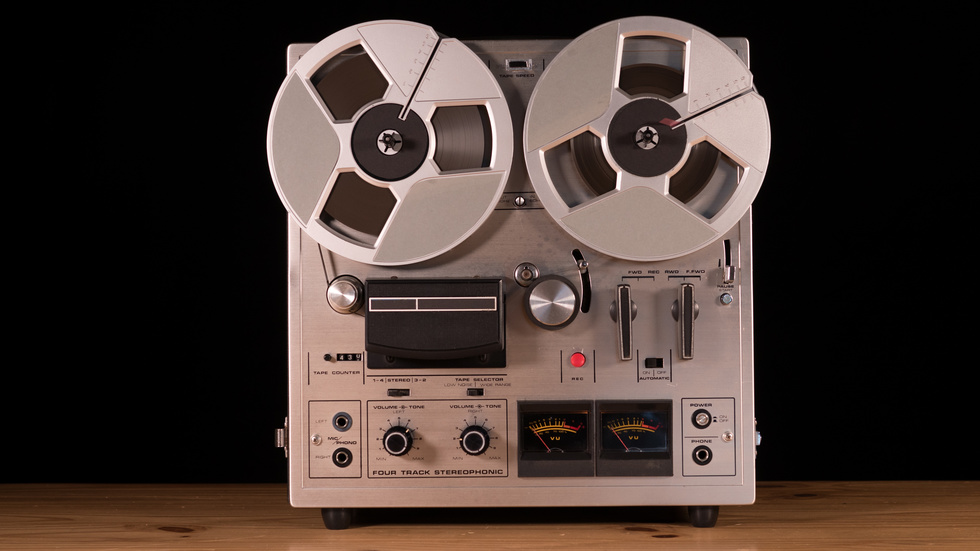 If you've been involved in an auto collision, the other driver's insurance company is likely going to contact you by phone within the first several days afterwards. They will likely seem quite pleasant and concerned for your well-being, especially if it's pretty clear their insured was at fault for causing the collision. The adjuster will probably want to take a statement from you about the collision and your injuries, and they'll want to record it. What do you tell them?

Some lawyers will tell you to “just say no” to a recorded statement. This impulse is well-founded, although I'm not convinced it should be an absolute rule. There are definitely risks to giving a recorded statement early on, before you've had the chance to seek legal advice. Things can go wrong. Namely, you can say something that can be used against you later on to diminish or defeat your claim.

Why, you may ask, would it be a problem if all I'm doing is telling them the truth? I wholeheartedly agree that telling the truth is the right thing to do, and I always tell my clients to be truthful about all aspects of their case, with me and everyone else that have to speak to about it. But often even the most earnest attempts to tell the story truthfully go awry because of communication issues.

The early days after an accident can be chaotic. People are flustered. They are often stressed out, in pain, or both. Sometimes they are under the influence of pain medications that negatively impact their recall and communication abilities. Some people, under the best of circumstances, just don't express themselves very clearly.

No matter how nice the adjuster for the other driver's insurer may seem on the phone, their interests are opposed to yours. It is not their job nor in their employer's interests to help you recount an accurate picture of what has gone on. Unclarified ambiguities, erroneous slips of the tongue, or omissions in the statement can and likely will be used against the injured party later. These are all reasons why it's usually the safest bet to decline to give a statement in the early days after a collision. It's always a good idea to consult with a lawyer before speaking with the insurer- our firm will do that for you at no charge.

The flip side is that (especially when you're not seeking to hire a lawyer right away) the other driver's insurer does have a legitimate interest in hearing your side of the story. They may be, right or wrong, suspicious of why you'd not be willing to tell them what happened. And they are certainly not going to provide you with payments you may be entitled to until they have a clear picture of things. When people are going to give statements to the other driver's insurer, these are the tips I want them to keep in mind: