Some Ways to Prove a Distracted Driver Caused an Accident 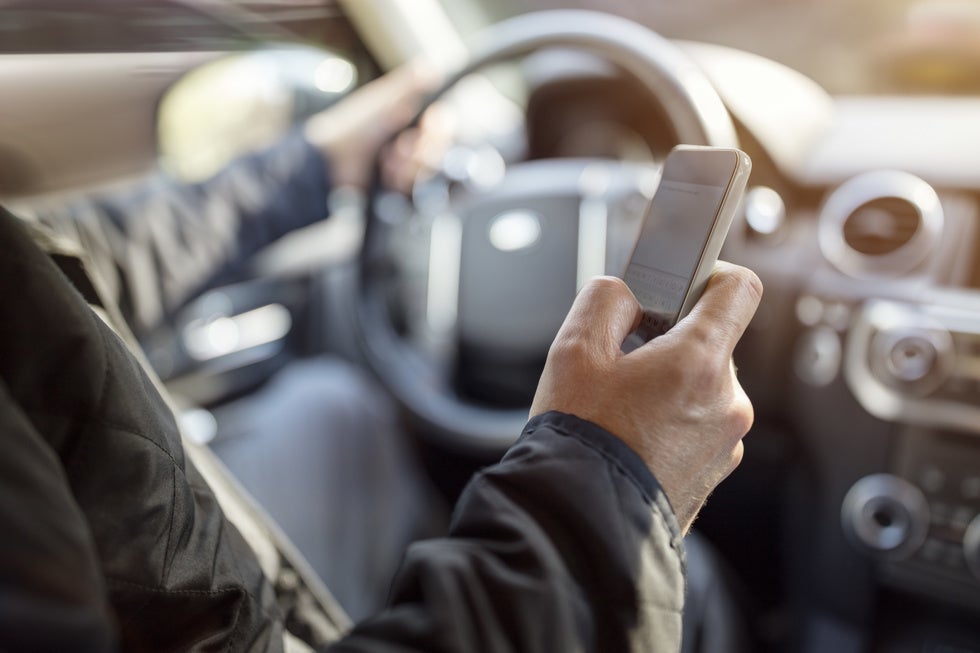 Proving a driver caused an accident because of a distraction can be difficult.  But, it is important to try and prove it occurred when possible.  Distracted driving is a serious problem throughout the United States and the world and highlighting and exposing it when it does occur helps to raise awareness as to the dangers inherent in it.

According to the National Highway Traffic Safety Administration (NHTSA):

What Is Distracted Driving? Distracted driving is any activity that diverts attention from driving, including talking or texting on your phone, eating and drinking, talking to people in your vehicle, fiddling with the stereo, entertainment or navigation system—anything that takes your attention away from the task of safe driving.

Texting is the most alarming distraction. Sending or reading a text takes your eyes off the road for 5 seconds. At 55 mph, that's like driving the length of an entire football field with your eyes closed…

If you have questions or concerns specific to your potential claims possibly arising out of a distracted driving incident, give us a call and our attorneys would be happy to discuss that with you free of charge.