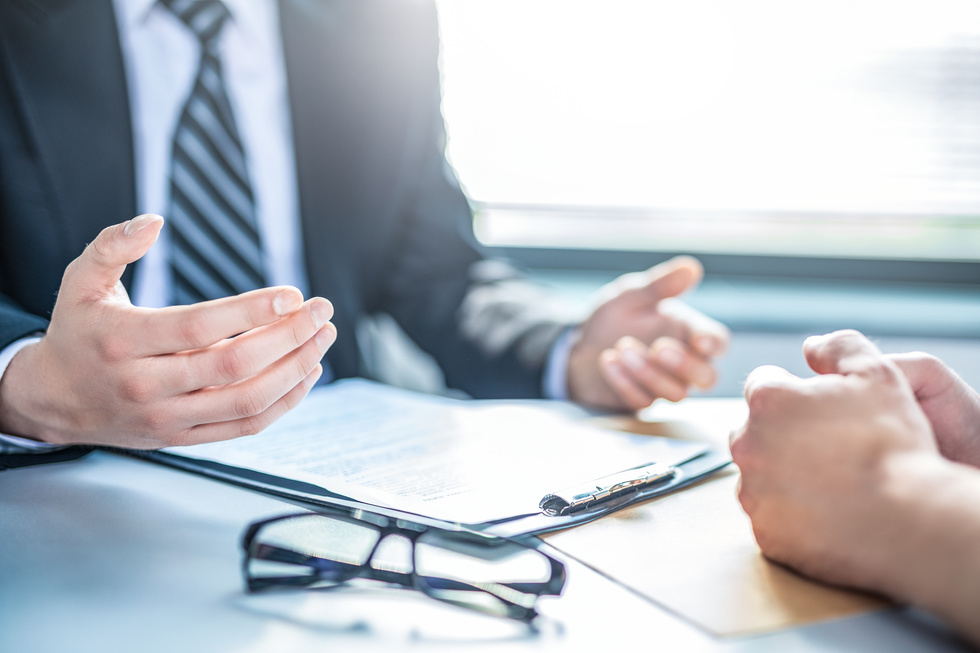 What kinds of injury claims can be brought against governmental entities?

To answer that, we need to take a history detour.  Based on the English common law tradition, the government of the United States held itself out as “sovereign” which meant they had power to rule the land. As a result, it held itself immune from liability in many respects, particularly from injury claims. The same is largely true of state and local governments, too.

However, Washington abolished sovereign immunity in 1961 for tort claims. RCW 4.92.090. Now that the door was open for liability against the government—for example, if a governmental utility worker or school bus driver caused a collision, or even —new law started to develop.

One of the elements of negligence is the existence of a legal duty.  Although the government can be sued for injuries, the claim has to be based on a violation of a duty owed to a specific person or group of people, and not merely a general obligation owed to the public.  This limitation on governmental liability is called the public duty doctrine.

It can be difficult to tell precisely what that means. Again, for various reasons, consult an attorney before bringing an action against governmental entity. Where there is concern that the action is based on  governmental agency just not doing its job, the claim may be barred by the public duty doctrine.