Speeding Kills As Many Americans as Drunk Driving 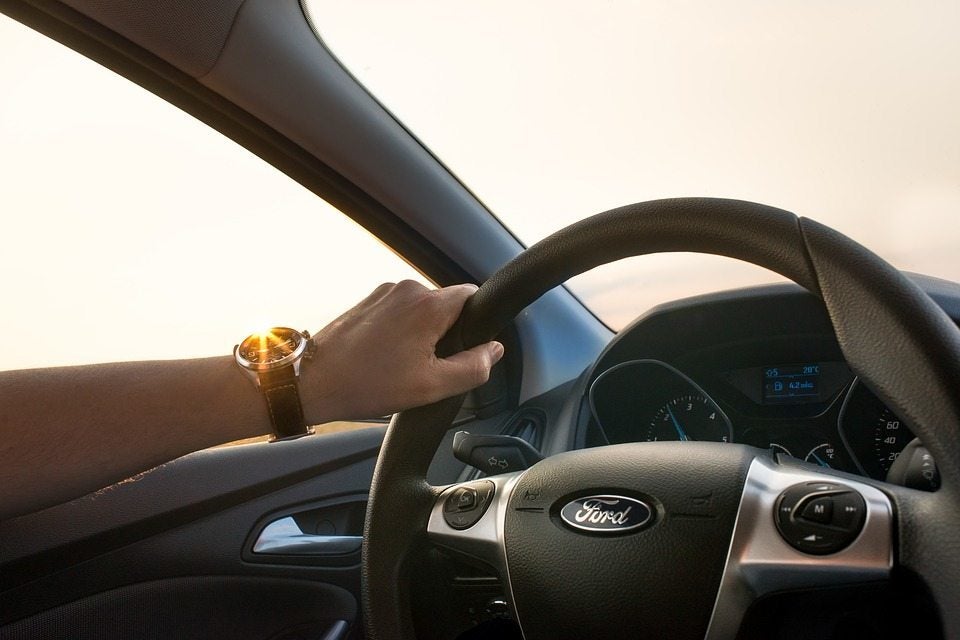 According to a recent press release from the National Transportation Safety Board, speeding was a factor in 112,580 passenger vehicle deaths between 2005 to 2014. This represents nearly 31% of all traffic fatalities and is nearly the same as the 112,948 people who were killed in alcohol-related crashes during the same period.

While much of the report focused on what governments and law enforcement agencies can do to reduce the risk of death, certain findings, though somewhat common sense in nature are worth highlighting:

To best limit the severity of a crash, follow the posted and recommended speed limits, and drive only as fast as is warranted by road conditions.

As attorneys who are intimately involved in the aftermath of high-speed collisions, we know first hand the unreasonable risks created by driving in excess of the posted speed limit. Be safe and slow down.