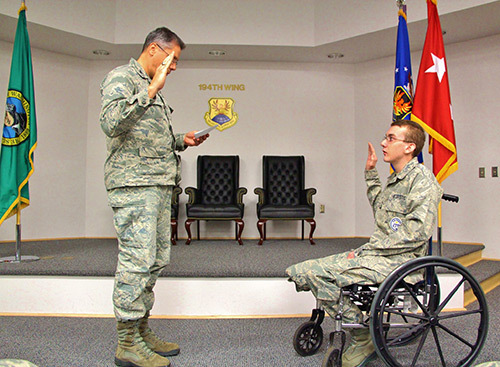 Several weeks ago, Scott Edwards, one of the partners here at Schauermann Thayer Jacobs Staples & Edwards PS, wrote a post on his blog Make Safe. He told the story of Justin Carey, a 16 year old young man who, on June 10, 2013, was critically injured when he was struck by a car while waiting for the school bus near his home. The purpose of Scott's post was not to gain sympathy or to ask support for Justin-Justin clearly had that already. Scott hoped only to publicize an upcoming fundraiser sponsored by Papa Murphy's pizza. Papa Murphy's had generously agreed to donate a percentage of sales to Justin's mounting medical costs.

The response to the post was overwhelming. Through the tremendous power of social media, you shared the post on Facebook over 3,000 times and it was read by over 13,000 unique visitors! The post was literally read in every continent across the globe (except of course for Antarctica). It helped play a small role in spreading the word to literally thousands who were able to participate in the pizza fundraiser.

When all was said and done, the CEO of Papa Murphy's, Ken C. Calwell presented Justin with a check for $10,000, at a dinner ceremony held at the Heathman Lodge. The family was literally brought to their knees by Papa Murphy's kindness and the generosity shown by the community. They were so grateful for the love, support, and prayers from everybody.

Since meeting with Mr. Calwell, we learned Justin was fitted for his first prosthetic leg, that he has taken steps, actual steps, and that he has began the process of returning to normal life–as best as he's able. Last week he returned to school with all of his Battle Ground High School classmates.  We understand he is back to his same old jokester self. This last weekend, Justin not only walked, he soared.  He was sworn in as an honorary member of the Washington Air National Guard, fulfilling his life-long dream to join the military.

Fight on Justin. Fight on!