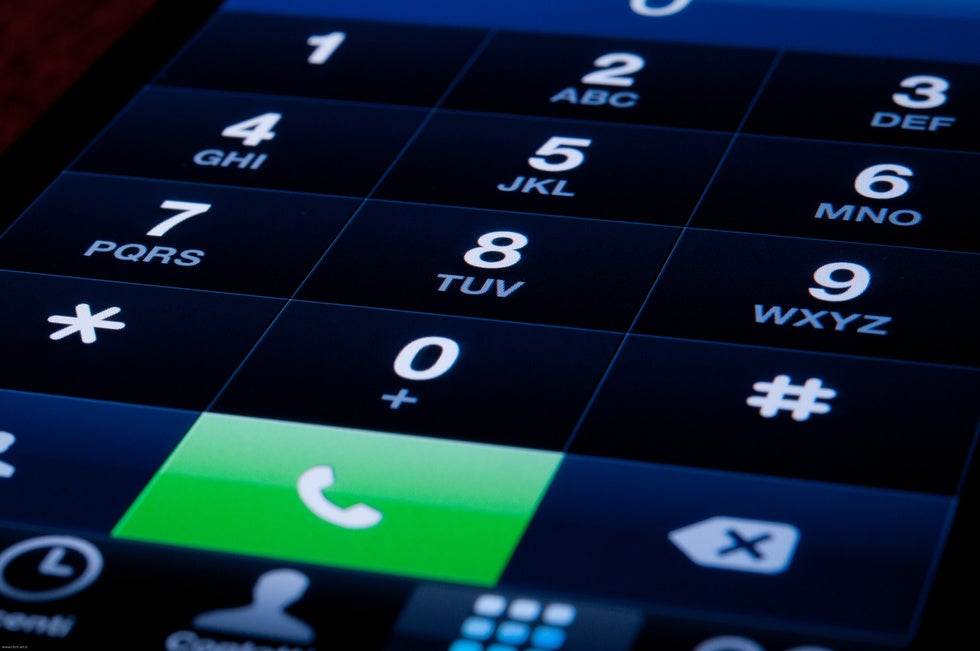 A recent opinion piece in Vancouver's Columbian newspaper noted that people in Clark County can communicate with 911 requesting emergency services, if they are unable to make a phone call, via text messaging now.  This change was adopted in Clark County (as well as in six counties in Oregon) just this past week.

According to the Columbian, calling is still the preferred method of contacting 911, because it is easier for dispatchers to process phone calls than texts – but, a text message will work too now.

This may not be of need for the general population, but for some with hearing and speech disabilities, for example, it could literally mean the difference between life and death.  It is a very positive local development, and our regional communications center is to be commended for this upgrade to Clark County's emergency services communications system.