The driver that hit me was Uninsured. Am I out of luck? 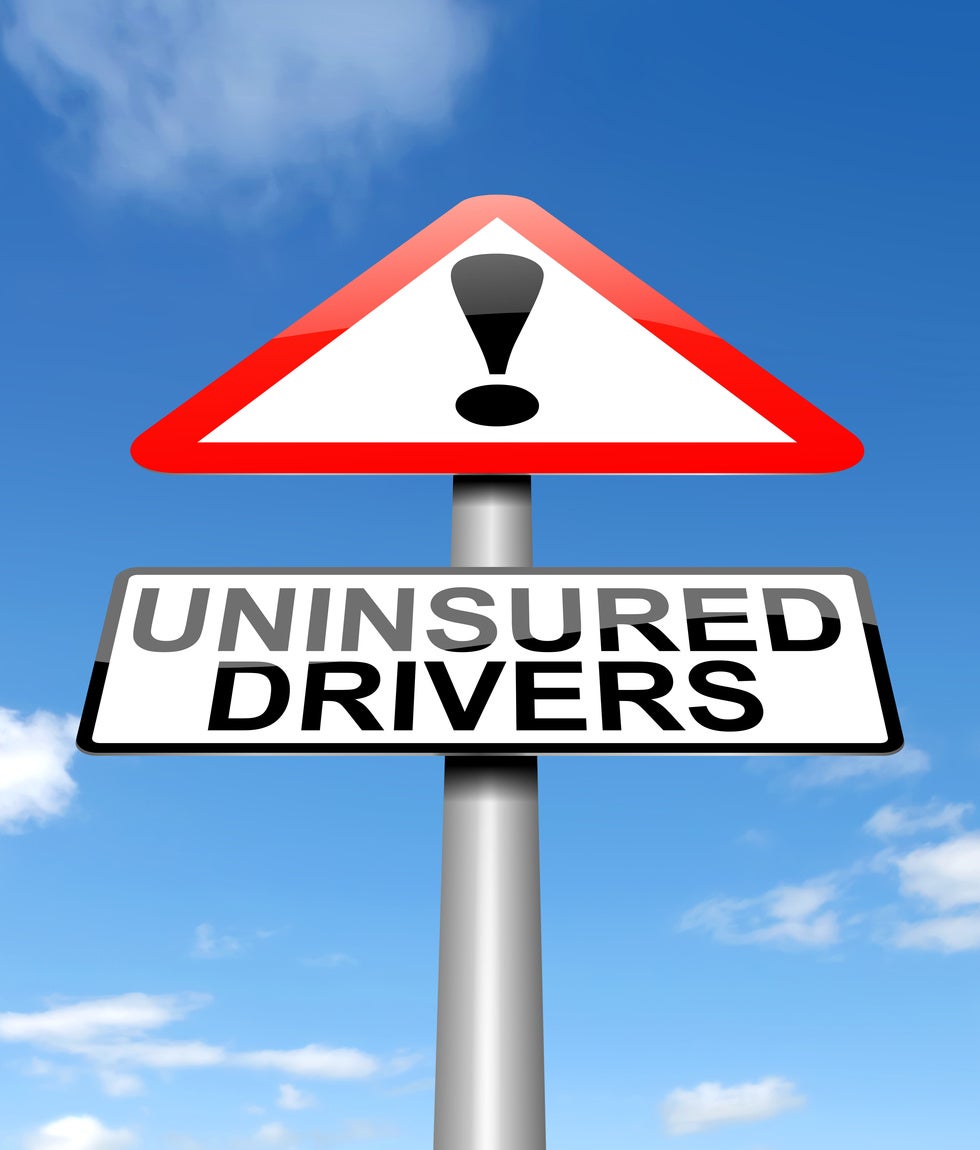 Insurance can simultaneously feel like the most expensive thing you hope you never need, and the cheapest thing you ever bought. Even though there are laws in Oregon and Washington requiring drivers to have auto insurance, it is a sad reality that there are still many drivers on the road driving uninsured.

At the risk of sounding like a cheesy commercial for the insurance industry, you can buy an insurance policy through your own auto insurance that will help. That insurance is called uninsured motorist (UM) coverage. It is a combined policy that includes underinsured motorist coverage (UIM), which protects you in the event the other driver does not have enough insurance. This can be particularly helpful if there are multiple injured people, possibly in multiple fault-free cars, or any one person is seriously injured. The ins and outs of UIM could be its own topic, so I will leave that out of this discussion.

In Oregon, UM and UIM are required coverages. The Legislature has decided it is sound public policy for all drivers who purchase insurance in Oregon to be covered against irresponsible drivers who have no insurance. In Washington, the coverage is optional. However, an insurance company has to offer it to its customers, who have the opportunity to reject it. The form explains what the coverage is, and if the customer decides not to purchase the policy, he or she must do so in writing.

If you are wondering how this information helps, I can give three examples of cases I handled early in my career that helped me understand when this type of coverage would be helpful. The cases also show the way the insurance company responds to the claim.  In short, they provide a general sense for how UM works.

The first case shows how the coverage is supposed to work. My client was hit by a drunk driver, who was completely at fault, and he had to be taken to the hospital by ambulance. He sustained fairly significant injuries. The drunk driver had no insurance, and the police issued him a ticket for no insurance in addition to the DUI. I helped my client submit a claim to his own insurance for benefits.

Insurance companies are businesses. They want to sell their product to consumers, and they want to make a profit for their shareholders. That can sometimes translate into insurance companies trying to settle claims for less than fair compensation to injured persons. That practice is accepted if the injured person is making a claim against the other driver's insurance.

However, when you are making a claim against your own insurance, those competing interests can put you and your insurance company at odds. The courts have developed a body of case law that tells insurance companies they have to put their customers' interests at least on equal footing as its own. The requirement that your insurance company help you through the claims process and look after your interests means UM claims and litigation tend to result in more favorable outcomes to the injured person.

In my client's case, it meant that instead of getting a lowball offer, my client's medical expenses were completely covered without question. After some work, he received a healthy settlement for compensation.

When they settle a UM claim, they create an account for that amount. They send the account to a collection agency. That collection agency uses its resources to try and recoup the loss the insurance company took because of the other driver's insurance.

The second case was a strange one. The at-fault driver had insurance, and it initially appeared like a straightforward rear-end crash. My client was at a stoplight, he saw the driver in his mirror driving distracted, and he was struck from behind just a few second later. The police investigated, but did not issue any citation. I helped him open a claim with the insurance company for the driver who hit him.

The other driver claimed she was struck from behind, pushed into my client, and the “true” at fault driver fled the scene. She took a photo of a barely noticeable scuff on her rear bumper. By contrast, her front bumper was pushed up into the grill of her car, and my client's rear bumper was pushed into the passenger compartment of his car. Her insurance company wasn't buying it.

My client spent a frustrating year trying to recover from his injuries. When the time came, we prepared and sent a demand letter to the other driver's insurance. We outlined the facts of the crash, the police investigation, and our liability discussions to date. We submitted all the other materials that would normally go into a demand.

The adjuster explained that they had reconsidered their position, and now believed their driver's ridiculous story that another car had caused a chain. To this day, I still believe the other driver was being untruthful. I turned to my client's insurance company. I told them I did not believe the other driver, but they were denying liability. I provided them the denial letters, the photos, the police report, and every item I had for the liability investigation.

My client's UM coverage accepted liability. Remember, your insurance has to protect you. My client's insurance agreed with me, and they did not believe the other driver's story. However, because they could not completely rule out the possibility that she might have been correct, they had no choice but to provide coverage.

This may seem confusing because the other driver had insurance. However, UM coverage also applies in the event of a hit and run driver under a “phantom vehicle” clause. Washington law and Oregon law require that UM cover this event. However, the insurance company can place fairly strict limitations on when the phantom vehicle coverage can be used.

That brings me to the third case, which is one a colleague told me about. His client was stopped at a stop light. She was rear-ended by another car, and the impact was fairly minor. There was no physical damage to the car at all. The woman was disoriented from the surprise of the impact, which the other driver took as a sign she did not want to exchange information. He left the scene.

Remember, insurance is still a business. They have to protect their business interests against fraud. The case was transferred to their fraud department, which launched a special investigation. Her case was under the microscope. She was sent to multiple exams, given a battery of tests, and had investigators following her around.

I do not pretend to know whether she was telling the truth about being rear-ended. I do not pretend to know whether such a minor impact could have caused the scope of injuries she claimed. I think both are entirely possible. But I use her case to illustrate a different point: UM is there to be used, but if you insurance company feels you are abusing it, they can make your life very difficult.

The short answer to the question “Am I Out of Luck?” is hopefully not. Oregon policies have this coverage; Washington policies have strict rules to encourage consumers to buy this policy. The claim may look a little different, but that can be a good thing. As long as they do not suspect fraud, your insurance company will likely treat you better than the other driver's insurance would have.