Traffic Fatalities on the Rise Nationally

According to the Wall Street Journal, Thursday, February 16, 2017, motor vehicle deaths increased for the second straight year in 2016, based on a report from the National Safety Council.  Deaths rose 6% to 40,200 compared with the previous year and increased 14% over the 2014 report, representing the largest two year escalation in more than half a century.  Fatalities rose almost 7% in 2015 from 2014. 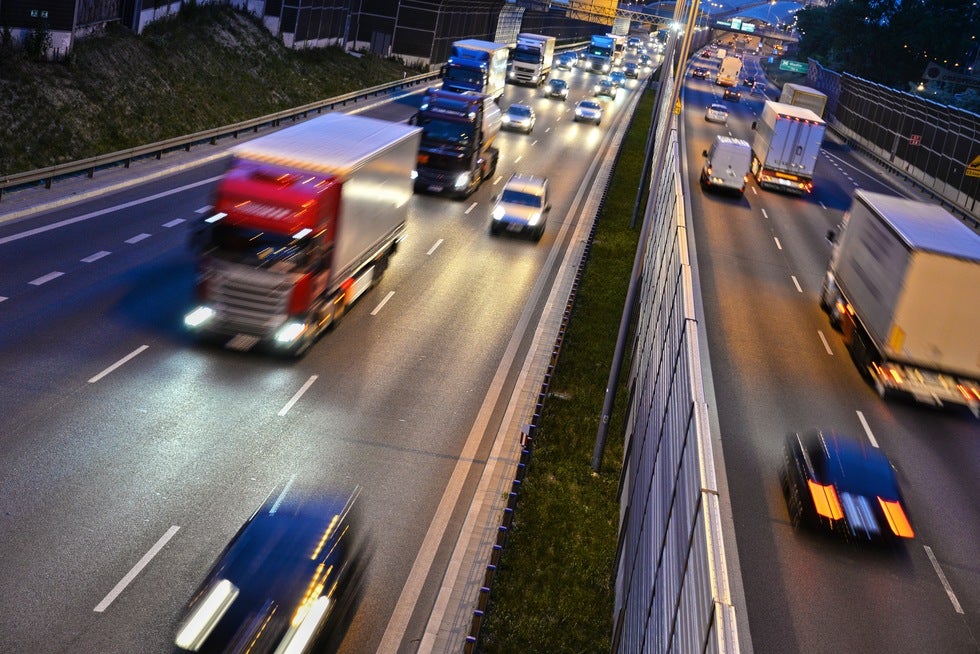 The unfortunate thing is that, until recently, traffic deaths had been falling because of better safety equipment on cars and trucks.  Several factors are hinted at in possible explanation for the increase in traffic deaths annually, including a stronger economy and low gasoline prices (resulting in more drivers on the roads), speeding, drunken driving, and distracted motorists (texting, talking on cell phones).

What we all do know is that most deaths on the roadways are preventable, but each of us has to be constantly aware while we are driving of making that task and only that task our number one priority.  Turn off and place your cell phone in the glove box or the trunk.  Don't smoke, toke, or drink and drive.  Call and take a cab, Uber, or Lyft if you have been imbibing any form of intoxicant.  Pull over and grab a quick nap at the first sense of fatigue when you are on a trip, or surrender the wheel to your travel companion.

Let's turn the bad statistics around and make 2017 a record year of good news, and try to all still be around to read the positive traffic data when it gets published in 2018.