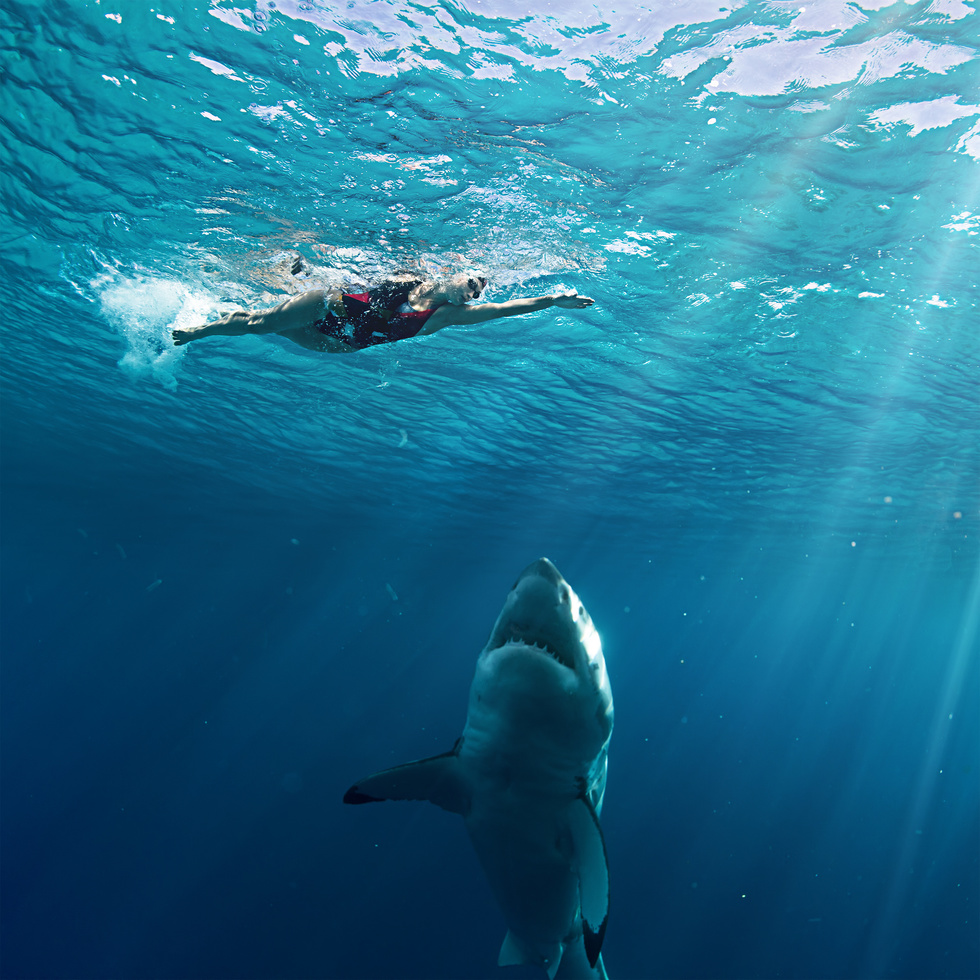 Because our firm handles personal injury cases in Washington and Oregon, we are well-versed in how both states' civil court rules operate.  There is much that is the same between the two states.  However, there are some major differences, and maybe none as major as this: the amount of pre-trial discovery the parties are entitled to conduct.

“Discovery” is the part of the case that comes after the lawsuit is filed and before trial in which the parties gather documents and other evidence for use at trial.  In Washington, and in many other states, discovery tools at the parties' disposal include, but are not necessarily limited to, depositions of parties and other witnesses, written questions by the parties to each other, requests for documents, defense medical exams of the plaintiff, requests for admissions, and inspections of properties or objects.

In Washington, so much discovery is allowed that by the time the case gets to trial there isn't much about the other side's case that a party doesn't know.  Although there are always exceptions, and not every detail of what will be admitted as evidence can be known ahead of time, the lion's share of the important facts, documents, objects and testimony will have been thoroughly disclosed.  Parties and other witnesses will have been deposed, so the key points of the testimony they will give on the stand will be known.  Expert witnesses will have likely been deposed and will have been required to provide written reports ahead of those depositions.  Answers to written questions will have revealed what witnesses a party plans to call to testify.  The amount of preparation for trial that can be done with this information out in the open is immense.

In Oregon, pretrial discovery under the civil rules is much more limited.  Requests for certain documents are allowed, but interrogatories (written questions answered under oath) are not.  Depositions of the parties and “fact witnesses” (to the extent a party can use what discovery devices that are available to ascertain who the fact witnesses are) are allowed but, depositions of expert witnesses are not.  In fact, the identity of expert witnesses and any reports they author are not required to be disclosed before trial.  This often leads to the situation where a party shows up on the first day of trial not knowing the identity and opinions of expert doctors, engineers, and other crucial experts that will be used against them.  This is what we mean when we refer to “trial by ambush.”

A plaintiff's treating doctor, when they take the stand to testify, is fair game for the defense, but before that point the plaintiff can use the doctor-patient privilege to prevent their treating doctors from being deposed pre-trial, which can lead to their medical opinions being a mystery until uttered in court (if not revealed in medical records exchanged by the parties prior to that).

As you can imagine, if a party cannot find out who certain key witnesses will be and what they will say before trial has already begun, the amount of preparation the party's lawyer can do is severely constricted.  For the lawyer in this scenario, being adaptable and “thinking on your feet” is critical.  Quickly digesting an expert's report (handed to the lawyer sometimes minutes before the expert is set to testify), identifying weak points quickly, and formulating incisive questions on the fly is just part of trial practice in Oregon that is honed over years of trial (and error).  Some preparation can be done.  With certain insurers and attorneys, we can identify patterns in the witnesses they might call, and can have dossiers of helpful information about certain “frequent flyer” experts available for use at trial.  Trial lawyer organizations we belong to keep treasure troves of this information available to members, some of which can be accessed by our attorneys in trial, or by our staff back at the office on short notice.

To the Washington lawyer used to exhaustive discovery, Oregon's approach might leave the lawyer

feeling disconcerted and underprepared, at least at first (or, maybe it's something you never get over).  But the rules are the rules; all attorneys practicing in Oregon play by them, and they apply to both sides. Silver linings abound, including the thrill of seat-of-the-pants trial practice, and (kidding aside) potentially significant costs savings to clients.  With so little pre-trial expert discovery available, thousands of dollars of expert billing time might be saved in a given case.