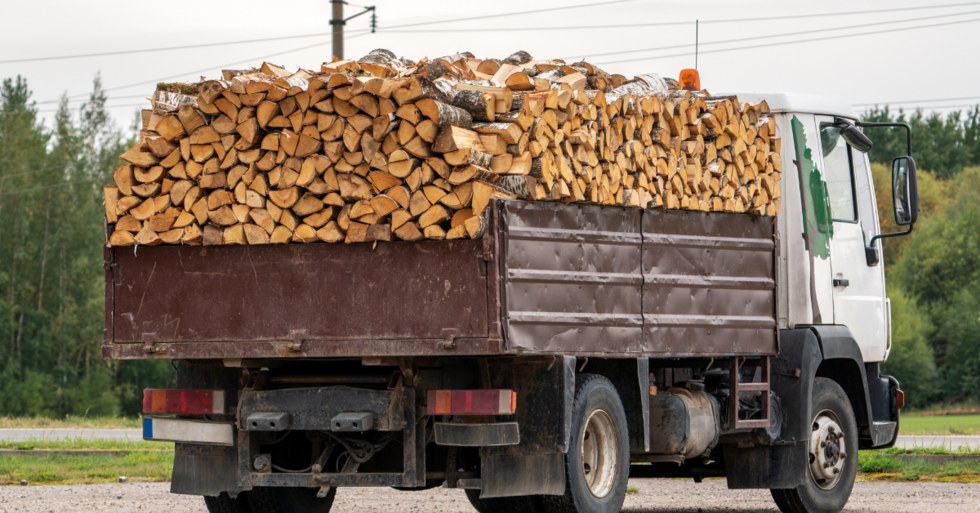 A Mission to Educate Others

Ms. Abel has since been on a mission to educate people about the dangers of unsecured loads, including legislative bodies around the country, and even the United States Congress. Starting right here in Washington, laws started to change. Her website, www.secureyourload.com, has a lot of information and resources on the secured load laws nationwide, as well as how dangerous it can be. 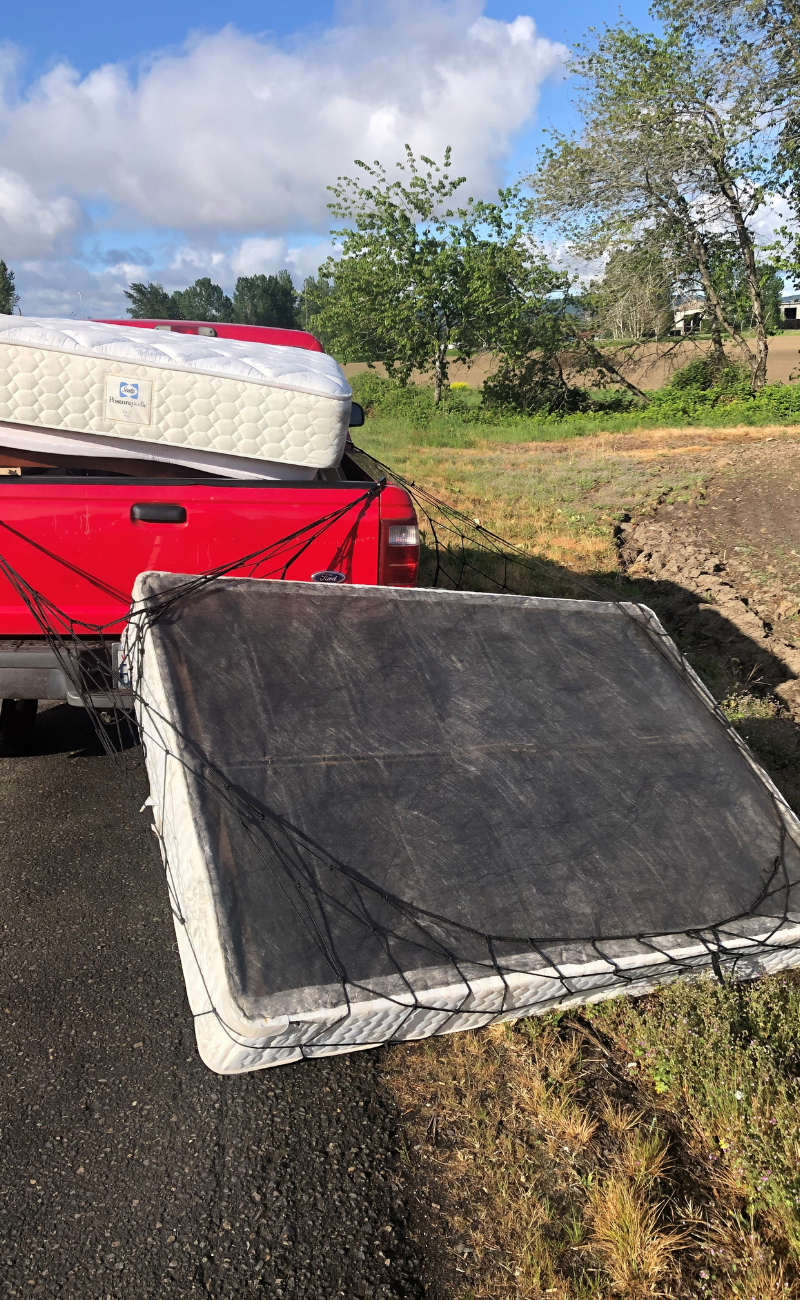 In Washington, it is unlawful for a vehicle carrying a load, including dirt, sand, or gravel, to be on the roads without that load being secured or covered. Failure to secure a load is a civil infraction.  If an unsecured load causes damage to property, the driver could face up to 90 days jail and a $1,000.00 fine.  Finally, if an unsecured load causes substantial injury or death, the driver faces up to a 1-year jail sentence. Of course, the driver could also face a lawsuit for damages.

Given how dangerous this can be, those penalties almost seem light.  I suspect Ms. Abel and her daughter would agree. The collision that almost killed her required multiple surgeries, re-learning how to swallow, walk, and talk. The accident also led her daughter to become blind.

So the answer is simple: Secure your load. It is a simple, easy way to make the roads safer.