USAA and Denial of PIP Benefits 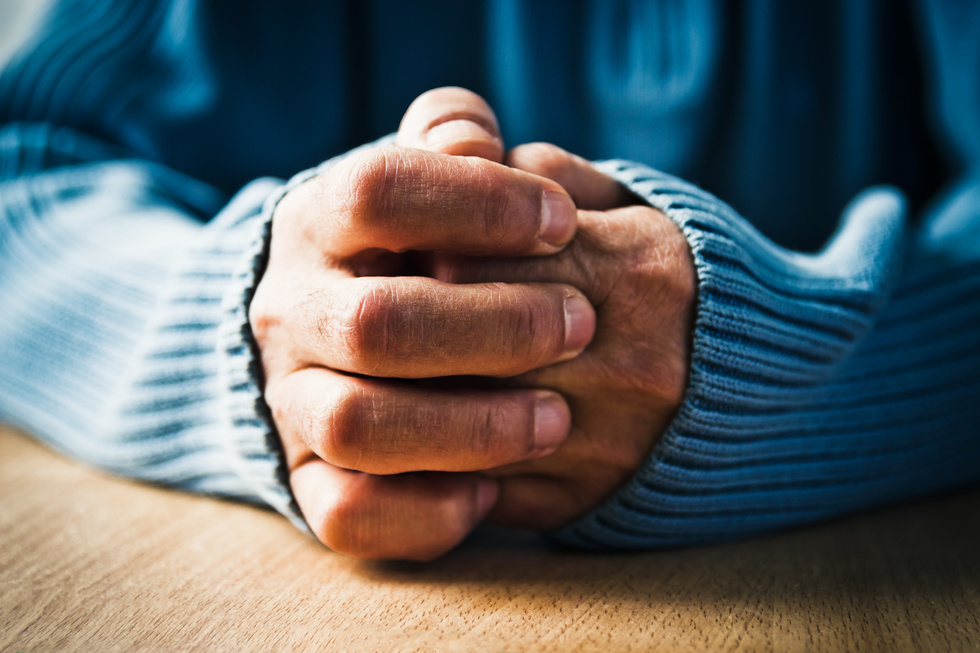 Being a personal injury attorney, we can often see patterns in how insurance companies adjust and resolve claims. Sometimes, for example, the pendulum swings toward settling claims and saving on defense costs (meaning, the insurance company might be okay paying a little bit more to settle a claim if it means that it doesn't have to incur the expenses of defending a lawsuit). Other times, the pendulum swings toward litigation (meaning the insurance company offers low amounts to settle a claim knowing that they will spend more on defending the lawsuits).

Despite these laws, we have seen a huge swing of the pendulum when it comes to the way that USAA handles personal injury protection or “PIP” claims. We have repeatedly seen USAA deny our clients' PIP claims—leaving our clients' medical bills unpaid. Almost every time this happened, it was after USAA sent the medical bills to a third-party company called “Auto Injury Solutions”. USAA sends our clients' medical records and bills to doctors and chiropractors in Florida (or other out-of-area locations), who look at the records, and without ever seeing our client, determine whether the treatment was reasonable and necessary and whether the medical record itself is sufficiently detailed to permit payment. As you might suspect, these doctors routinely determine that our clients' treatment was unreasonable or that their medical providers did not sufficiently document their medical records.

These types of claims denials may violate USAA's duties to its insureds in Washington and Oregon State which, as alluded to above, both have protections against this type of overly aggressive claims handling. We, along with many other personal injury attorney firms in Washington, Oregon, and no doubt throughout the country, are working on strategies and efforts to curb this type of behavior and to bring it to the Court's attention.

If you are a victim of USAA's policy and are having your medical bills denied, we'd like to know about it. We'd like to evaluate whether USAA's approach to your claims may justify adding you to our efforts to bring USAA's claim handling in line with Washington's or Oregon's laws.