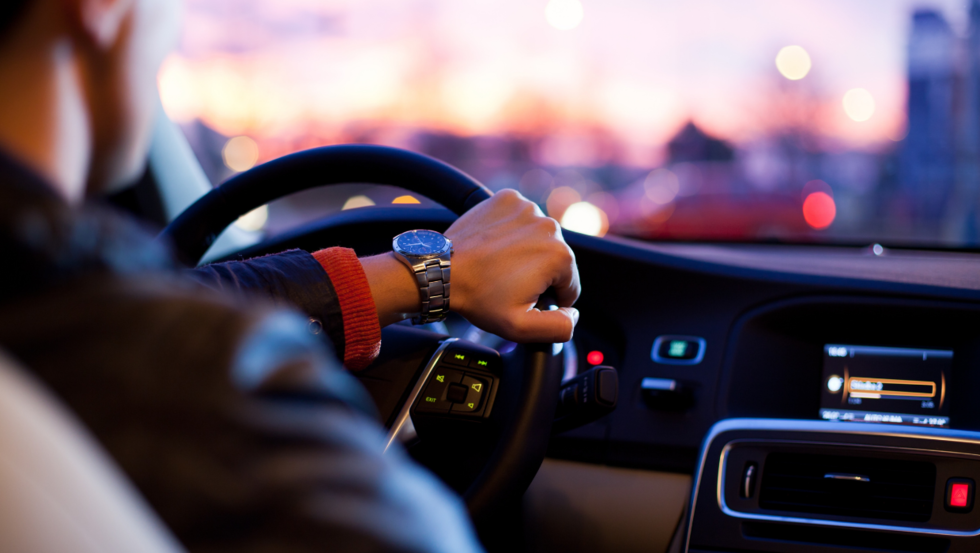 When considering car or auto accidents the first image that springs to mind is likely a two or more vehicular collision. For those involved in such horrific accidents, the end result can be fatal. Thankfully, advancements in technology, including safety belts, airbags, and the outer shell of the vehicle itself may afford enough protection for those involved to sustain only minor injuries.

There is another kind of vehicular accident though. One where the chance of the victim walking away is reduced dramatically – even if the car is going at a relatively slow speed – and that is when a driver hits a pedestrian.

Regardless of whether the driver or the pedestrian was at fault, the human body is defenseless against the extreme trauma of being struck by a moving vehicle. Even going at only at 25 mph, a car hitting a pedestrian will be fatal 25% of the time. Increase the speed by only 10 mph and the victim has practically no chance of survival.

With statistics like this, you would think that all drivers would be especially mindful of their surroundings in any environment where there is a likelihood that the road and sidewalk might be used by the public.  Unfortunately, this does not appear to be the case. In fact, despite a general trend towards fewer traffic fatalities between 2004 and 2013, the percentage of traffic fatalities involving pedestrians continues to rise. 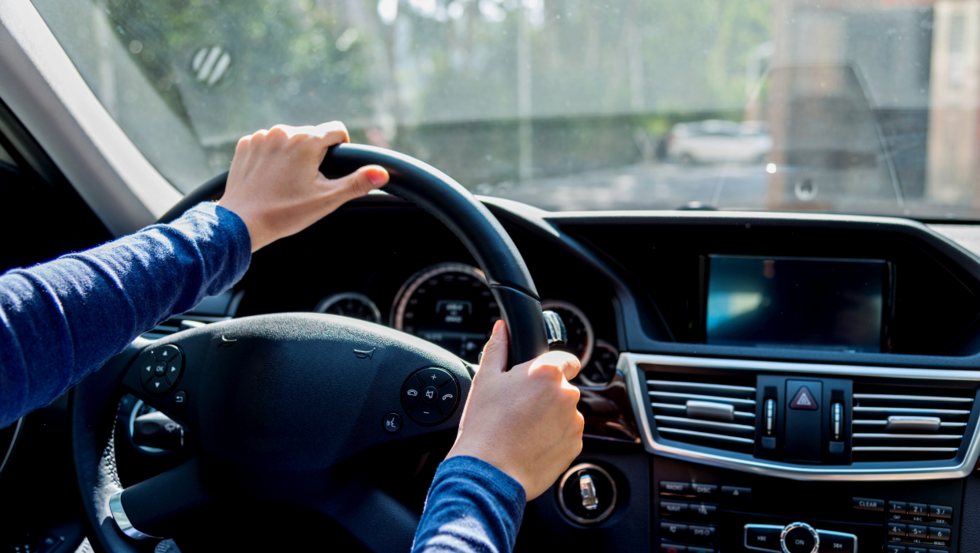 He Just Jumped Out!

Not every pedestrian accident is the fault of the driver. Kids chasing balls are notoriously lacking in road sense. Older residents are less likely to hear an oncoming vehicle and will have a much longer reaction time. More than a third of pedestrians killed in 2011 had a higher blood concentration of alcohol than is legally allowed for drivers.

Unfortunately, whether or not he or she is at fault, drivers that seriously injure or kill pedestrians will bear a burden of that tragic event for the rest of their lives. Those that are at fault will also face a personal injury or possibly wrongful death case and will have to answer for their actions – especially if the circumstances of the accident involved distracted or drunk driving.

The National Highway Traffic Safety Administration (NHTSA) publishes an annual overview of pedestrian safety facts. The most recent report details 2013 pedestrian accident data. The report defines a pedestrian as “… any person on foot, walking, running, jogging, hiking, sitting, or lying down who is involved in a motor vehicle traffic crash.”

Key findings from the NHTSA report include: 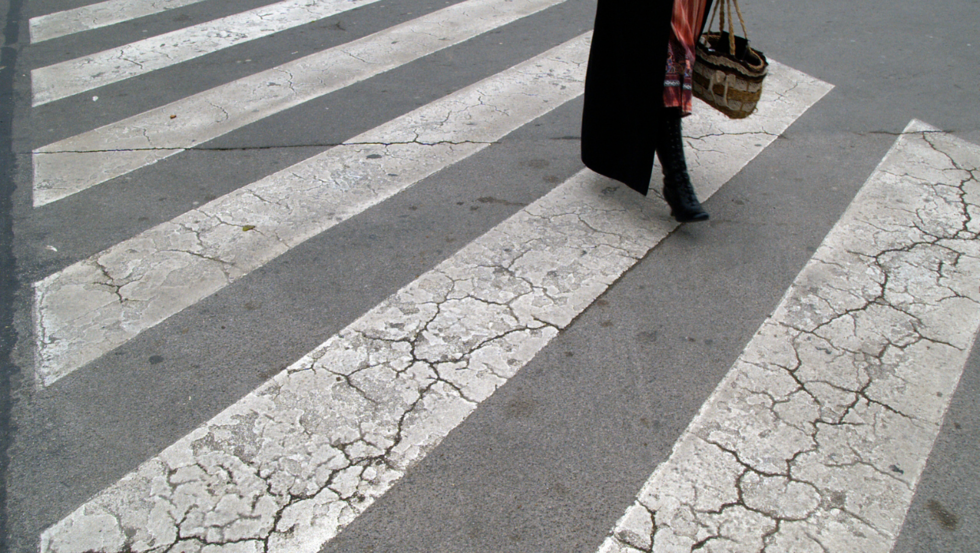 As the NHTSA campaign says, Everyone is a Pedestrian.  Drive safely out there.