For us who make our living helping those who have been injured or killed by another's negligence, a wonderful recent op-ed piece in The Seattle Times highlights a major problem we've long known about.  It's one the public in general, unless they happen to be one of the truly unfortunate ones to have lost a loved one under these circumstances, would likely not know about. 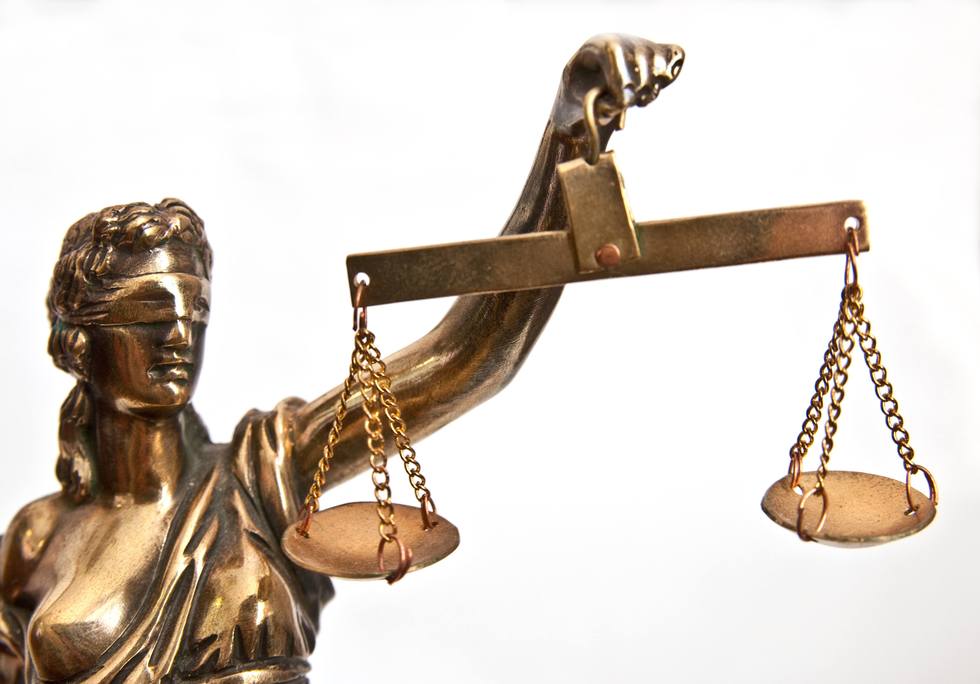 See, in Washington when someone is killed by someone else's fault/negligence, there are what are called wrongful death claims, and what are called survival actions.  Wrongful death claims are brought only by the personal representative of the deceased person's estate, and they're brought on behalf of certain surviving relatives (usually a spouse, children, or the parents of a minor child) for what those people have lost (including the relationship) due to the death.  Survival actions are likewise brought by the personal representative of the estate, but compensate the estate itself for losses the deceased person would have been able to bring a claim for had they survived (things like any pre-death pain and suffering, lost wages, medical bills, etc.).

The problem, highlighted in the piece, is that the law completely devalues certain lives and allows negligent wrongdoers and their insurers to escape any meaningful responsibility for their actions.  Under Washington's wrongful death statute, parents who are not financially dependent on their children do not have the legal right to hold wrongdoers accountable for the negligent death of their unmarried, childless adult child.  It also bars all parents who live outside the United States from making a claim.

Think college kids, single adults who have not started families (yet, or maybe they just can't/don't plan to), and severely disabled adults who may need their parents to care for them for life.  Surely we can agree that those parent-child relationships have tremendous value to the parents.  They should be able, if there's no spouse or child of the deceased to fill the role, to pursue justice and just compensation from the wrongdoer and (more likely) the wrongdoer's insurer.  Surely we should not discriminate against parents who live abroad, who have lost just as much as U.S. parents when their child dies.

Pending fixes to this law are Washington State House Bill 2262 and Senate Bill 6015.  We encourage Washingtonians to let their state legislators know they should support these bills.  This fix would bring Washington into line with the 47 other states that have already seen fit to correct this injustice, and correct an injustice that has been festering for far too long.