What Can I Do If I was Hit By a Driver in Medical Distress? 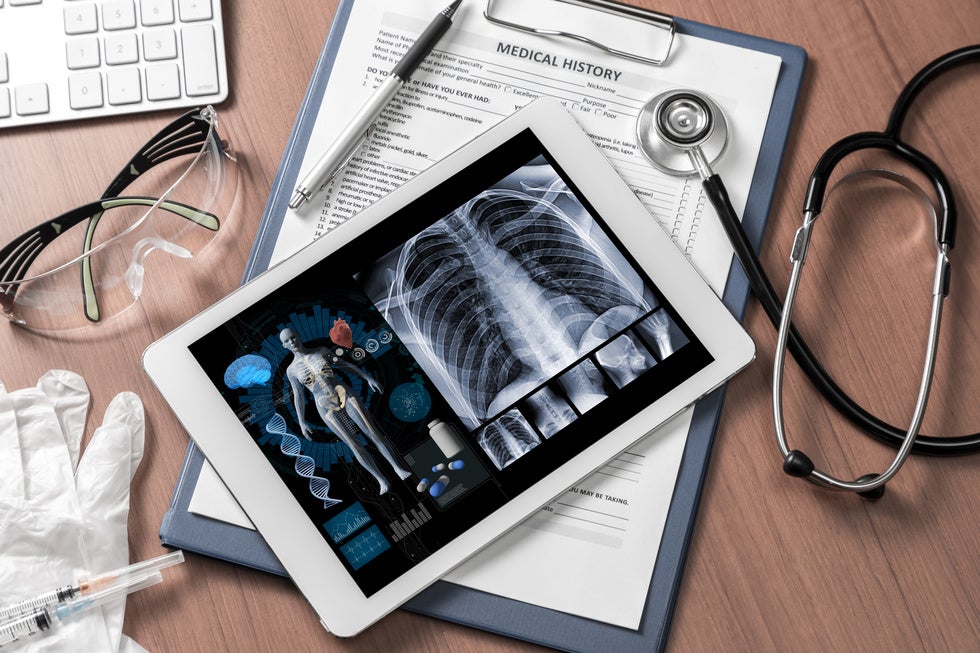 Anytime there is a motor vehicle collision, you would naturally think it is somebody's fault. Although usually true, that isn't always the case. Typically, a crash is the fault of one or more drivers acting carelessly. Other times, it is due to a defect in the design of the road, or due to the car not being maintained or manufactured correctly, or some other negligent actor. In those cases, it is not incredibly difficult to see that there is somebody at fault.

But what about when an otherwise healthy person suddenly experiences a medical problem, and crashes her car into another, causing injuries? Regardless of the effects to the injured person, the law says that because she did not do anything wrong, she isn't at fault for having a heart attack, stroke, seizure, fainting spell, or other problem. Despite the civil justice system's goal of compensating injured persons, it falls short when the party who did the injuring did not do anything wrong. It can leave injured persons without compensation.

The general rule for both states is that a driver who is suddenly stricken with an illness and/or loses consciousness by an unforeseen cause, cannot be found negligent. The key to the analysis is whether the condition or occurrence was foreseeable.

In Washington, the defense is meant to be used sparingly. The inquiry goes on to require proof that the defendant had no prior notice or forewarning of the potential for becoming disabled, and proof that the disability rendered the defendant incapable of driving. Washington courts strictly construe those elements, and seem unwilling to allow evidence on the defense or instruct the jury if the condition might have been foreseeable.

In Oregon, the general rule is the entire inquiry. The key question is whether the condition or illness was foreseeable. The courts appear willing to admit ample competent evidence and allow the jury to decide whether, with the information the driver asserting the defense had, it was reasonably foreseeable that she would have this type of episode while driving.

Regardless, if you find yourself in a situation where you are faced with this defense, an experienced attorney might be useful. Feel free to contact one of the attorneys here at Schauermann Thayer to talk about your case.