What if Someone Intentionally Injures Me? 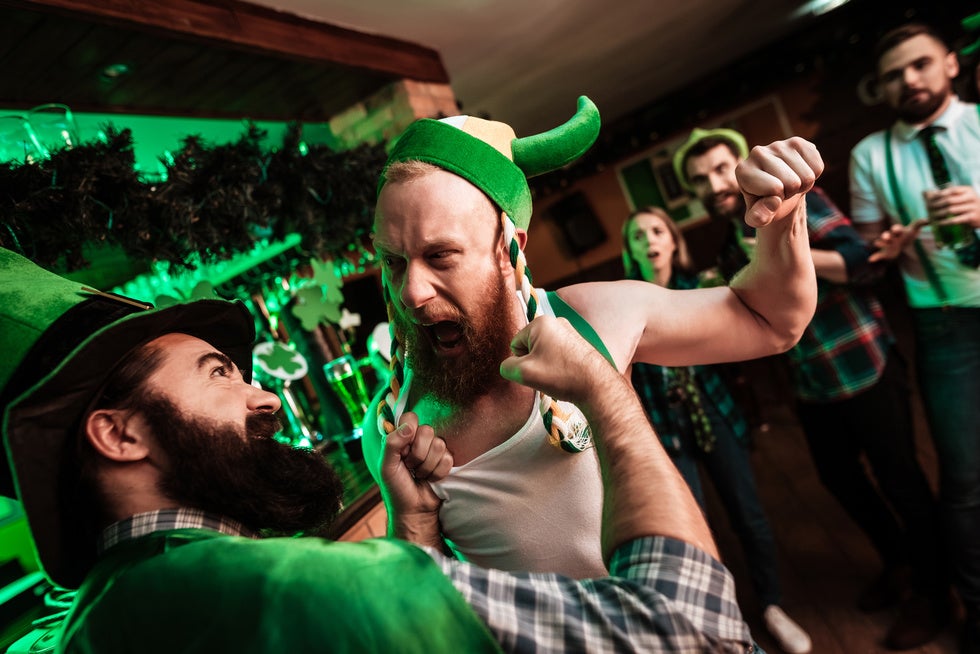 Most of the injury claims we see in our office, and going through the courts, are of the unintentional variety- some form and degree of negligence on the part of the bad actor.  Of course, intentional injuries do occur.  Intentional injuries to the body can involve vehicles, fists, or weapons, or they can be intentional harmful acts (online or otherwise) that do damage to reputation or financial interests.

Personal injury cases are civil cases, meaning they are separate and apart from what police and prosecutors pursue in the criminal arena.  If someone walks up to you on the street and punches you in the face, causing injury, that attacker may well find himself facing a criminal case (brought by the state, which may carry jail time if he's found guilty), and a civil case brought by the victim of the attack seeking money damages for medical costs, lost wages, pain and suffering, and the like.

In our practice, the big, practical difference in trying to help injured victims of intentional versus non-intentional acts is “collectability.”  What I mean is that for many unintentional acts (such as car crashes and dog attacks), there is insurance (usually auto, homeowners, or business liability) that is going to cover the responsible party.  The insurer will defend the claim, hire an attorney if need be, and pay out (subject to the insurance policy limits) any claim settlement that is agreed to.

“Well, I'll just sue them!”, you may say.  Yes, you can do that.  In some cases it can be a worthwhile endeavor.  If an intentional actor has sufficient assets to satisfy a claim but simply is ignoring the victim's requests for compensation, a lawsuit against the actor can be brought and if the case is proven, a money judgment would be entered against the intentional actor.  There are court procedures post-judgment that can be used to force the actor to pay the judgment out of his assets, or have his assets sold to satisfy the judgment.

But again, ultimately the judgment must be executed on the actor's assets, and if he's got no assets, well an old saying comes to mind: “you can't get blood from a turnip.”  Most people are turnips.  Also, judgment debtors often use the bankruptcy process, or other means, to try and shield the assets they do have.

The best advice I can give those who are the victims of what may be intentional wrongful acts: don't automatically give up hope, don't claim to anyone who will listen that the other guy hurt you on purpose, and talk to an experienced personal injury lawyer.  Although some acts will be obviously intentional, some that seem to be may not be (maybe they are just really, really negligent or reckless), and those might be covered by insurance.  The last thing you want to is create doubt about insurance coverage by claiming you were hurt intentionally if you're not 100% certain that is the case.  Additionally, some intentional actors do have the ability to pay even absent insurance, and there may well be other responsible parties who need to be investigated before a claim is given up on.