What If the Person Who Hit Me Was Drinking at a Bar? 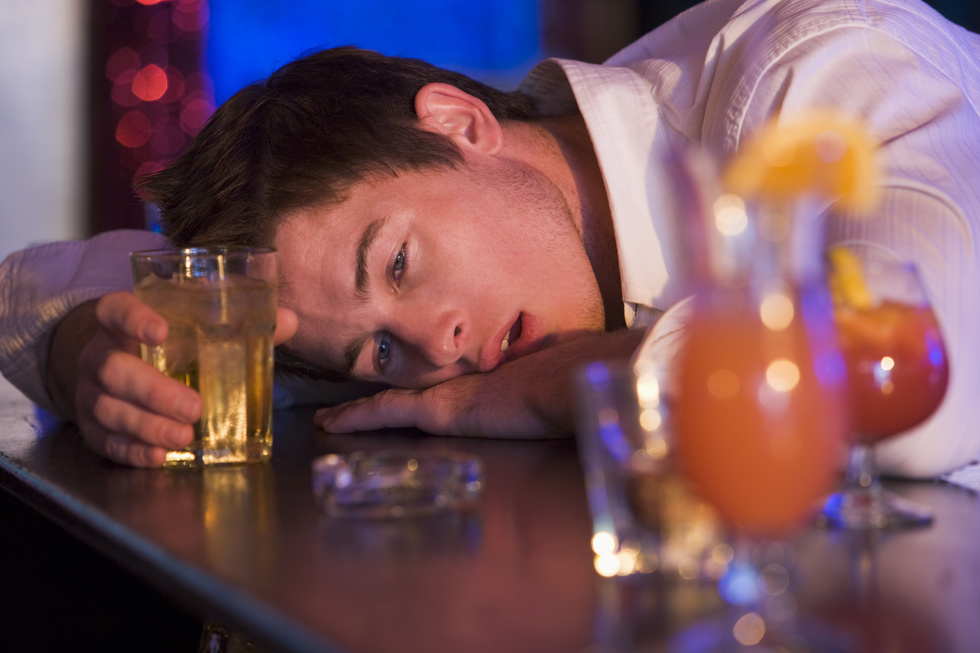 What If the Person Who Hit Me Was Drinking at a Bar?

Often when people are involved in car crashes, everything in the immediate aftermath turns into a blur. Getting to a place of safety and securing medical help for those who need it is the primary concern. But in the chaos of a crash scene, or more likely in the hours, days or weeks thereafter, crash victims may find out that the person who caused the crash had been drinking. This information may come from a crash victim's firsthand observations at the scene, word of mouth from a witness/police/paramedics, or from a police report made after the fact.

If a business such as a bar, restaurant, or anywhere else that serves alcohol contributes to causing the crash by serving alcohol to a patron who is apparently under the influence of alcohol (and that patron later causes the crash), the establishment (along with the driver) can be responsible for the victim's damages. In the legal profession we have long called these cases “dram shop” actions.

DUI crashes often result in serious injuries, and the over-serving establishment, which usually has an insurance policy limit much higher than your typical individual driver, can be a necessary participant in the process of securing full and fair compensation for injured victims.

“Joint and several liability”, a legal doctrine, helps this process along. In Washington, if a case goes to trial the fault of multiple defendants (and potentially the victim/plaintiff) for causing the injuries is divided by the judge or jury. If the victim is fault free (0%), 100% of the fault is divided among the defendants. A jury might find that the drunk driver was 80% at fault, and the over-serving establishment was 20% at fault. In that case, the victim is entitled to collect the entirety of her damages from both defendants jointly, regardless of how the fault was apportioned between them. So the establishment with the large insurance policy that bore 20% of the fault may end up paying all of the damages beyond the limits of the driver's policy, even if that equates to more than 20% of the damages. Our state has decided that this is the fairest way to treat injured victims who are fault-free. In Oregon, the law in this regard has some of the same features, but there are some complications to it that are too extensive to address here.

The upshot of all of this (no matter which side of the river you're on) is that it's essential to have the establishment involved in the claims process and litigation (if necessary) to provide for fullest possible compensation. Injured victims should consult with a lawyer about this, and in the meantime may also be wise to attempt to obtain a police report (if there is one- in most major accidents there will be) and talk to witnesses. If there is an indication that the at-fault driver was driving drunk, a call to the investigating officer is usually in order. The officer may be able to tell you whether law enforcement investigated the serving establishment, spoke to witnesses to the serving/drinking, obtained video or records from the establishment, etc. Asking these same questions of the state's liquor control board/commission can also lead to helpful information.

Sometimes, even if it appears to be an over-service situation, law enforcement and other government agencies do not do this level of investigation, or don't come up with anything useful. If the case and injuries warrant it, a personal injury attorney helping an injured victim might decide the best course is to file a civil lawsuit against the driver right away. This will give the lawyer the power to use the civil discovery process (document and photo/video discovery, depositions of witnesses, and the like) to obtain information that might be critical to identifying where and how much the driver was drinking, with the eventual goal of adding the over-serving establishment to the lawsuit as a defendant.

Our firm handles these types of claims regularly, and we'd be happy to consult with you if you or a loved one has been injured in a collision that may have involved over-service.