What our Washington and Oregon Clients Should Know About Federal Courts 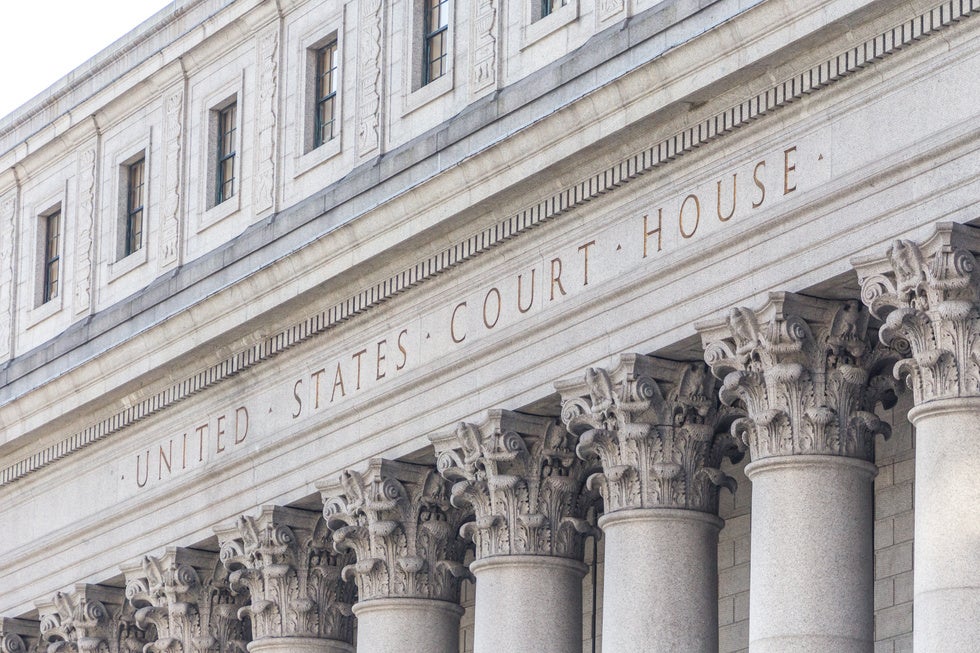 I've had clients tell me they don't want to make their situation a “federal case.” They of course refer to the fact that alongside our state courts (where most of our law practice occurs), there exist a network of federal trial and appellate courts that handle certain types of legal matters. Most people have no idea what it takes to get into federal court. The topic fills many treatises, and more than one first-year law student's nightmares. I could not hope to do it justice in a short blog post. But generally speaking, as it pertains to personal injury and wrongful death cases (our practice), these are some of the scenarios when you may be looking at a case that really is a federal one.

Cases involving federal law preemption can end up in federal court. This means that the basis for liability a plaintiff is alleging has been determined to be governed exclusively by federal law, i.e., the federal law on the issue was intended, under the Supremacy Clause of the Constitution, to supplant any contradictory state laws on the subject. Examples include certain claims regarding violation of the standard of care for in-air aviation operations, maritime issues, and regarding medical devices.  Many of the areas that are arguably preempted are subject to debate, and are still being decided at various federal appellate court levels.

Injury claims against the U.S. Government and its employees must be brought exclusively in federal court. Under the Federal Tort Claims Act (FTCA), the U.S. has allowed itself to be sued when it (through its employees) acts negligently and injures someone. There are myriad restrictions in place, including that the U.S. itself is the only proper defendant (not the employee or the specific agency), the U.S. can only be sued in federal court, and a judge --not a jury-- will be deciding the case if it goes to trial. FTCA claims are subject to their own special claims filing requirements and statute of limitations (the subject of an upcoming post). This is often shorter than a state's statute of limitations.

Finally, federal courts have jurisdiction over “diversity” cases. This means that there is complete diversity of citizenship between the plaintiff and any of the defendants (i.e., they live in different states). If one of multiple defendants is a resident of the same state as the plaintiff, there is not complete diversity. If the amount the plaintiff is seeking is less than $75,000, the federal court does not have diversity jurisdiction. Our firm, which sits on the border of Oregon and Washington, has had/does have many cases in which the parties reside in different states, and the amount at issue is arguably greater than $75,000. We file most of those cases in state court, for a variety of reasons. For the case to be removed to federal court, the defendant would need to ask for that to occur, within a specific period of time from the initiation of the lawsuit. Most of the time, defendants are content not to have the cases removed.

The question of whether a plaintiff ought to file a case in federal court, even if it is allowable, is heavily nuanced and very fact-dependent. It's definitely a topic a potential plaintiff should consult with an experienced attorney on, ideally an attorney in a firm like ours, with significant state and federal court experience.