What Would You Tell Me About How to Handle My Potential Case If I Was your Family Member? 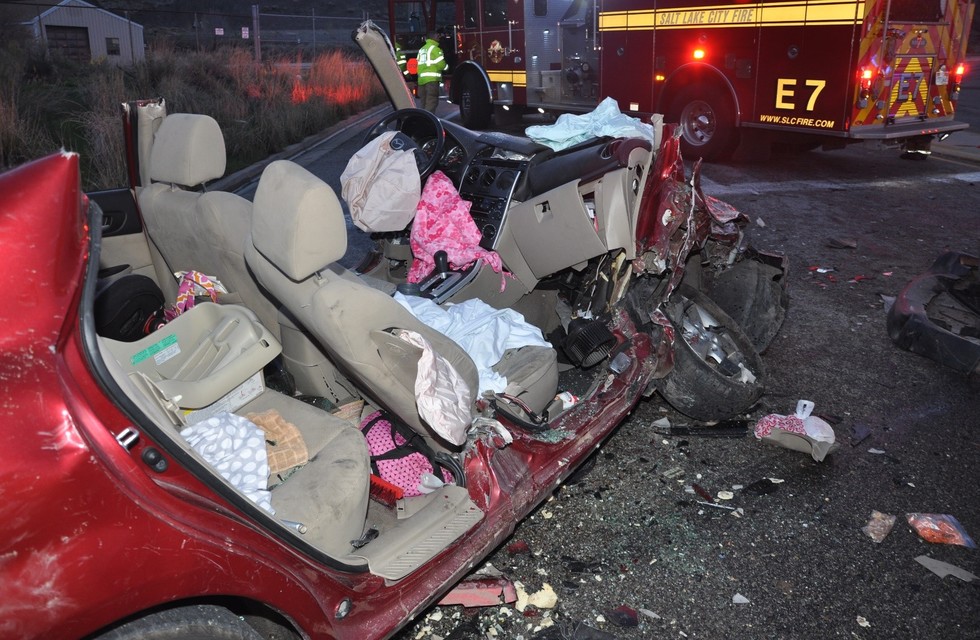 I was still in bed on the morning of March 31, 2014, when I got the text message everyone fears. My brother-in-law texted me only this:

"Kimberly and I were in a really bad car accident this morning. They are taking Kimberly to the SICU, she had a broken leg and a crushed spleen, a liver laceration and a bruised kidney. Can you please try and get a hold of your parents?"

I wrote a post about this day in my own personal blog (which is no longer active) but still has the content I authored. You can read the post here.

As the facts of the collision developed and the severity of her injuries became more apparent, it was clear she needed legal representation. She had hundreds of thousands of dollars in past medical bills, lost wages, and a future filled with pain, anxiety, and fear. After giving much thought to the matter, my firm decided to represent her.

Nearly two years later, we were able to settle her case for the amounts we thought were not only justified but fair and reasonable under all the circumstances. It was an interesting situation for me as an attorney. In a way, I could be more straight forward with her—I didn't have to sugar coat my advice or act like a lawyer, I could just tell it to her like it was. On the other side, I found myself somewhat emotionally invested and had to be careful to take a step back and remember to keep my lawyer hat on and my brother hat off. Over the course of those two years, these are the ten things that stand out as most especially important advice during that process:

It has literally been my pleasure to serve you. Though representing Kimberly was one of the most challenging and rewarding experiences of my career, I get the same satisfaction and joy by representing my non-family clients.