What You Should Know About Cowlitz County's Courts 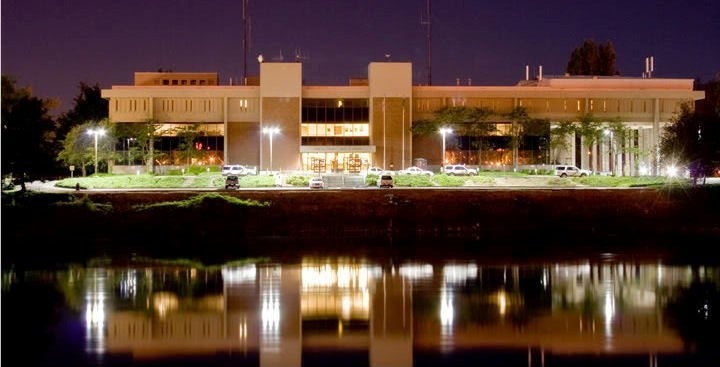 Cowlitz County’s courthouse is located at 312 SW First Avenue in Kelso, Washington, about 50 minutes up the Interstate 5 freeway from Portland, Oregon. Construction of it was completed in 1975. The Hall of Justice overlooks the Cowlitz River.

This blog is a continuation of a series published earlier entitled, “What You Should Know about Clark County's Courts”.  As such, here I won't repeat the basic attributes of Washington state Small Claims, District Courts, and Superior Courts, nor reiterate the essential details of the Washington MAR system.  Rather, this blog will address differences that are unique to Cowlitz County's courts.  To read about the basic functions of the three courts which are consistent from one county Washington state court to the next, you may click here to start with the initial blog of this series, which describes Clark County's courts.

Also, as I did in the Clark County Courts blog, I'll begin this one with several necessary disclaimers: This blog won't endeavor to address the tactics of making a choice as to which court within Cowlitz County's court system would be best for the filing of any given tort claim.  Likewise, this blog won't cover venue or jurisdiction considerations.  Finally, it won't address federal court options.  Rather, this blog will merely offer some basic information about the three Cowlitz County state court divisions that provide different filing options for persons pursuing a monetary recovery with regard to a tort claim.

For perspective purposes, Cowlitz County's population is about one fourth that of Clark County, Washington, and only about one eight that of Multnomah County, Oregon.

If you have any questions about which court to file your case in, seeking the advice of an experienced attorney familiar with the courts under consideration would be a wise thing to do.