What's Up with "Diminished Value"? 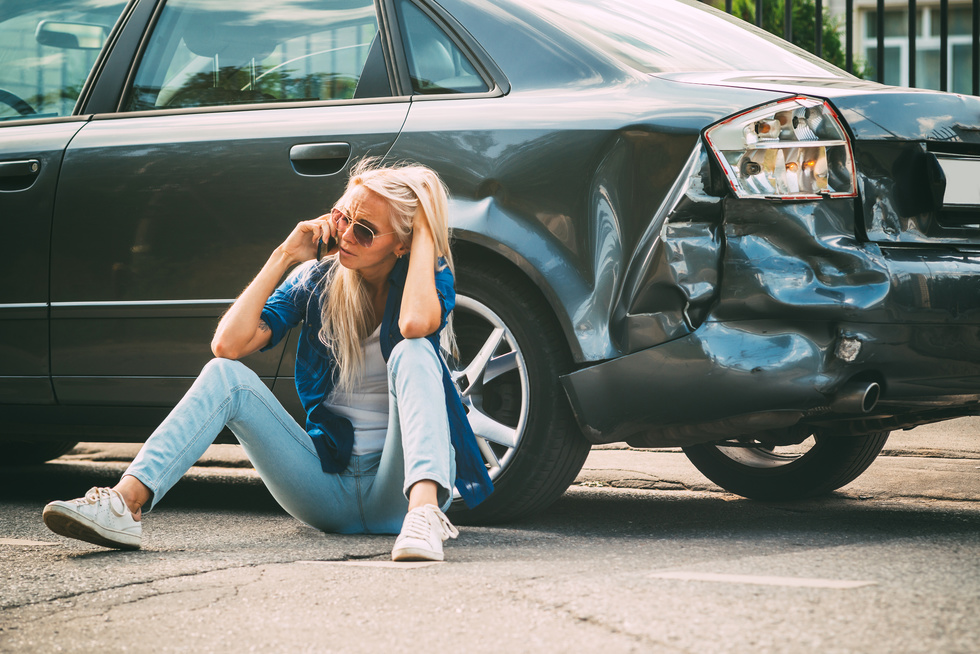 Your car is worth less after it's been wrecked.

We've talked about property damage claims generally on this blog before:

But, let's talk a little more specifically about diminished value claims, generally. The following applies to Washington and Oregon claims. The basic concept is that—if you are going to retain your car after it's been fixed up after a crash and you are later going to try and sell it—it is simply worth less money after having been involved in the crash. The eventual potential buyer of your car is either going to ask you about the crash history or get some sort of Carfax or similar report and find out about it, probably. There is a stigma associated with cars which have been involved in crashes, right or wrong. Whether the concern is structural or aesthetic or otherwise.

The next questions after “Is my car worth less…?” is “How much less?” and “Is it an amount worth pursuing?”

So, you as someone who might pursue a diminished value claim would want to know whether or not it is cost-prohibitive to pursue those claims. That is something we can help you figure out. Our firm works consistently with trusted experts who can give us a sense of what your diminished value damages might be before you have to pay the full cost of the expert.

Until we talk with the expert, though, we can't answer the “How much less?” question. After we know that piece, the information can inform your decision as to whether or not you believe pursuing these claims is worth the money, time, and effort, in your particular circumstances.

If you have questions about this information or if you believe your vehicle has suffered diminishment in value, please feel free to give us a call to discuss.