When is a manufacturer of food products responsible for an injury caused by the food we eat in Washington? 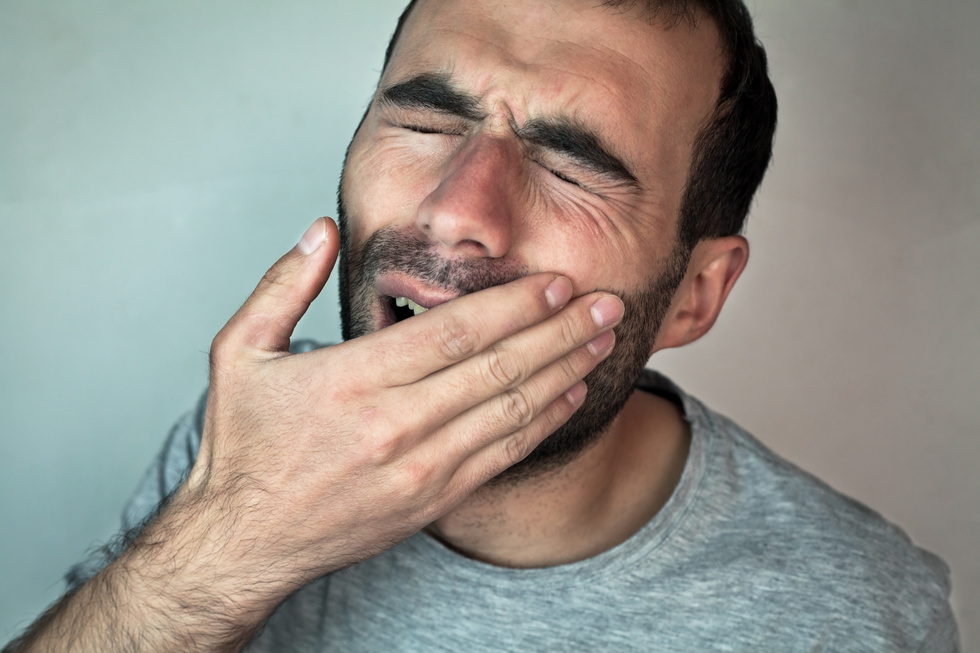 It's an unfortunate fact of life.  Foods that we consume will, on occasion, contain something that isn't supposed to be there.  Sometimes it's just gross.  But sometimes is causes real, lasting injuries to the consumer.  As in most legal topics, there's a lot of nuance that maybe isn't conducive to a succinct blog post.  But I'll discuss here the general requirements for whether a food injury can lead to a viable legal claim for compensation.

To start with, Washington courts over a century ago recognized an “implied warranty of fitness for human consumption.”  Manufacturers then were held to have a duty to consumers to provide food that was “wholesome and fit for human consumption”, and to provide adequate protection from foreign objects in their products.  The law evolved over time to focus on the standard of whether the food was “unreasonably dangerous”, and ultimately further to the standard of “not reasonably safe”, as contemplated by the ordinary consumer.

This is where Washington law stands today with regards to the liability of manufacturers of food.  Whether a person injured by food can make a successful claim against the manufacturer is governed by the “consumer expectations test.”  A food is defective/not reasonably safe when it is more dangerous than a hypothetical ordinary, reasonable consumer would expect.  Who is the ordinary, reasonable consumer in this test?  Usually a jury gets to decide that, if the parties to a lawsuit of this type can't resolve their differing interpretations and settle the case.

Cases decided by Washington appellate courts along the way have clarified some specific rules in this area.  A product can fail the consumer expectations test (and thus a manufacturer can be liable for injury) if an object contained in the food is “natural” to the product but still would be unexpected by a reasonable consumer (like a jagged piece of crab shell in a crab melt sandwich).  Courts have indicated that a restaurant that “manufactures” a dish will not fail the test merely because the dish contained trace amounts of other foods served by the restaurant (think an allergic reaction to traces of peanuts in a dish that itself did not call for or contain peanuts; in this vein, consumers will note that many restaurants now warn about ingredients that are used in specific dishes or are used in the kitchen in other dishes that are common allergens, to try and head off claims that although the product might not be inherently unsafe, there was a failure to warn of potential allergens that made it unsafe).

With regards to mere sellers (as opposed to manufacturers) of food products, they are generally not responsible for harm caused by a food they didn't make unless: they themselves were negligent in some way, such as failing to inspect a product for dangers when they had notice/reason to do so; the seller makes an express promise to purchasers about the product's safety, or; the seller intentionally conceals known dangers of the product.  There are some other exceptions to this rule as well involving whether the seller and manufacturer are part of the same larger company, the seller markets the product under its own brand name, etc.

The upshot of all this can be summarized by these (non-exhaustive) examples:

If you have an allergic reaction (peanuts) to a salad made by a restaurant, the situation will be (as it usually is) very fact-dependent.  If the restaurant was negligent in some way (such as by serving peanut-contaminated food without adequate warnings to customers), or violated a warranty/promise made about the dish (“contains no nuts or nut residue”), then they may be found liable.