When is it necessary to file a lawsuit? 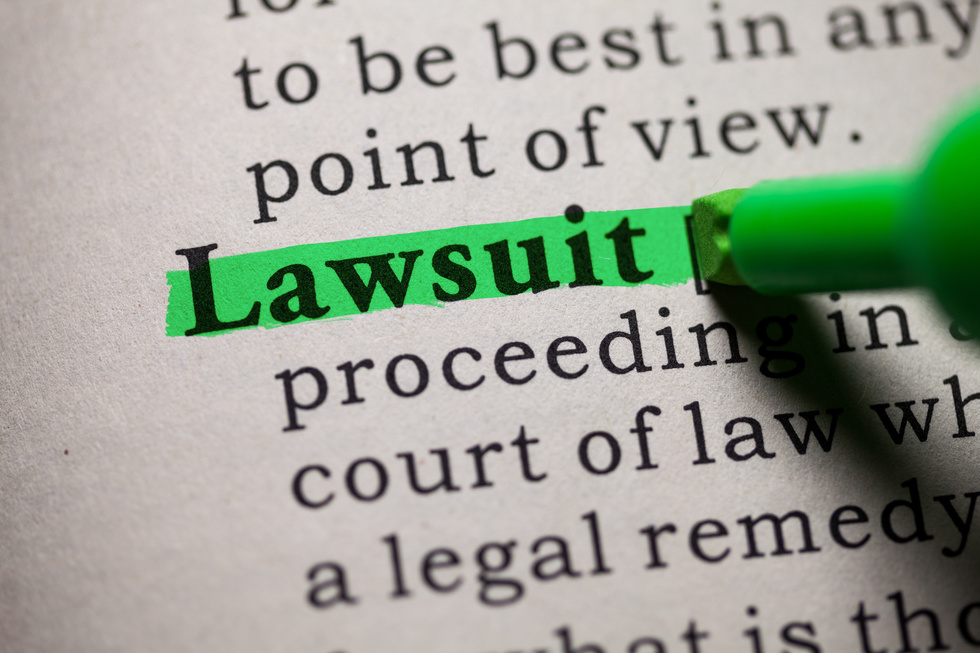 To see an overview of the typical personal injury claim process, click here.

Filing a lawsuit—when necessary—should be done by an attorney to ensure all of the procedural requirements and other considerations are taken into account.  To the extent you believe it is necessary for you to file a lawsuit, please contact our office and speak with an attorney today.