Who Is a Temp Worker's Real Employer for On-The-Job Injuries? 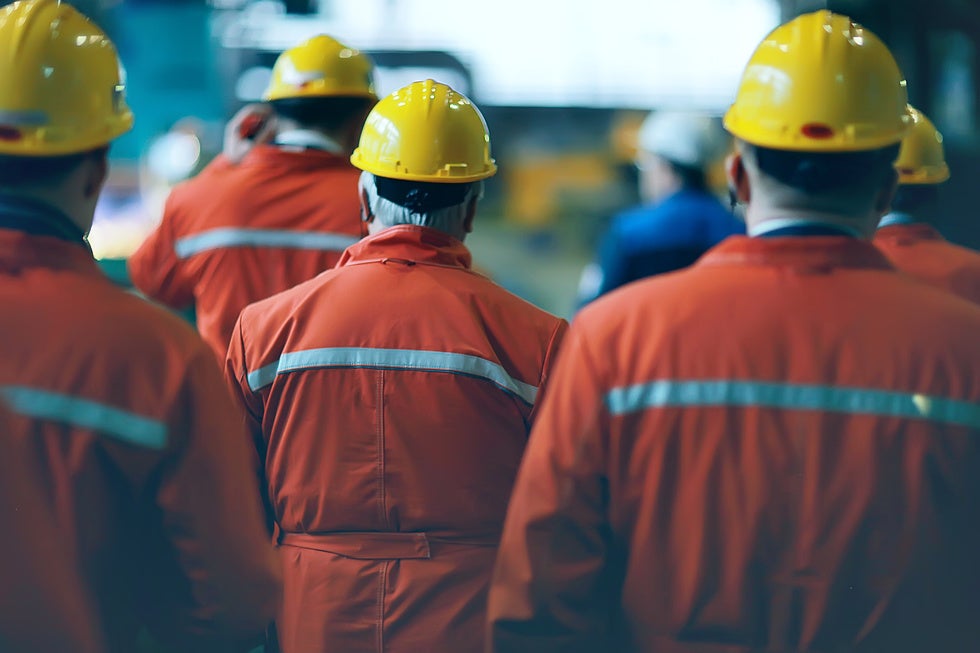 Previously I wrote in this space about the fact that when “temp workers” (workers who are hired by a temporary staffing agency and placed with other facilities to fill labor needs) are hurt on the job, they will often have a personal injury claim against the employer they are placed with, but not the staffing agency that hired them.

In Washington, when answering this question, the inquiry is worker-focused. By that I mean: who did the worker consider to be their true employer? It is all about whether the worker “consented” to becoming an employee of the staffing agency's client. Appellate court cases have explained this in some detail.

[T]he spotlight focuses on the employee ... rather than on the employer. The important question ... is: Did the workman consent with the ‘employer' to the status of ‘employee'?

The important question, here, is: Did the workman consent with the “employer” to the status of “employee”? Unlike the common law, compensation law demands that, in order to find an employer-employee relation, a Mutual agreement must exist between the employer and employee.  “Compensation law, however, is a mutual arrangement between the employer and employee under which both give up and gain certain things. Since the rights to be adjusted are reciprocal rights between employer and employee, it is not only logical but mandatory to resort to the agreement between them to discover their relationship. To thrust upon a worker an employee status to which he has never consented would not ordinarily harm him in a vicarious liability suit by a stranger against his employer, but it might well deprive him of valuable rights under the compensation act, notably the right to sue his own employer for common-law damages.” . . .  Spokane Culvert seeks the best of two worlds minimum wage laborers not on its payroll, and also protection under the workmen's compensation act as though such laborers were its own employees. Having chosen to garner the benefits of conducting business in this manner, it is not unreasonable to require Spokane Culvert to assume the burdens. A potential burden, in this instance, may well be the application of RCW 51.24.010, which permits a common law action for negligence.

We express skepticism that after the Novenson line of cases, companies contracting with these temporary agencies for their employment needs can ever obtain immunity from common law suit under the loaned servant doctrine. The clear line of cases after Fisher and Novenson illustrate that borrowing employers like Cort have a high burden in Washington to prove consent of the employee in order to gain the shield of the Department of Labor and Industries' statutory immunity.

Importantly, the burden of proving the loaned servant relationship is upon the person contending that it exists- which will be the staffing agency's client that is trying to escape legal liability. In my experience they are usually unsuccessful in doing this, because they have specifically (often in the contract documents between themselves and the staffing agency) stated that the staffing agency's employees are not their own.