Why Should People Wear a Seatbelt When in the Car?

I have an uncle who throws his seatbelt loosely over his shoulder and, when he sees a police officer he feigns as though his seatbelt is actually engaged by pulling it down to his waist.

Although to most, the following might seem to be common sense, here are some reasons wearing your seatbelt is important: 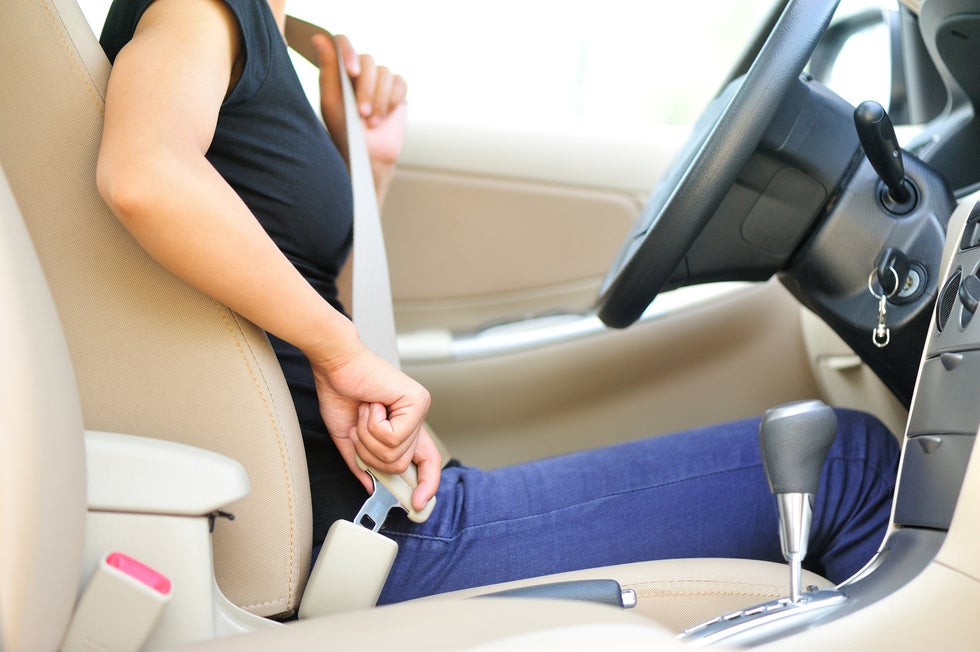 Beyond the reasons above, with respect to a potential personal injury claim in Oregon, specifically—consider Oregon's “seatbelt rule”: Generally speaking, that evidence of one's failure to use a seatbelt may be introduced in later litigation to lessen the damages an injured party is entitled to.  This is true, however, for only up to five percent of the damages to which that party would otherwise be entitled. ORS 31.760(1).  The five-percent cap, though, does not apply in a personal injury action arising out of a motor vehicle collision where the failure to use a seat belt is a substantial contributing cause of the collision.  ORS 31.760(2).

Thus, beyond the statistics supporting the notion that being in a car is dramatically safer when a person is restrained, wearing one's seatbelt is also a way to ensure—in the unfortunate event a person is injured in a motor vehicle collision in Oregon—that the person can collect his or her full damages in the wake of that collision.