Will the Jury Hearing My Case Know About the Insurance Company? 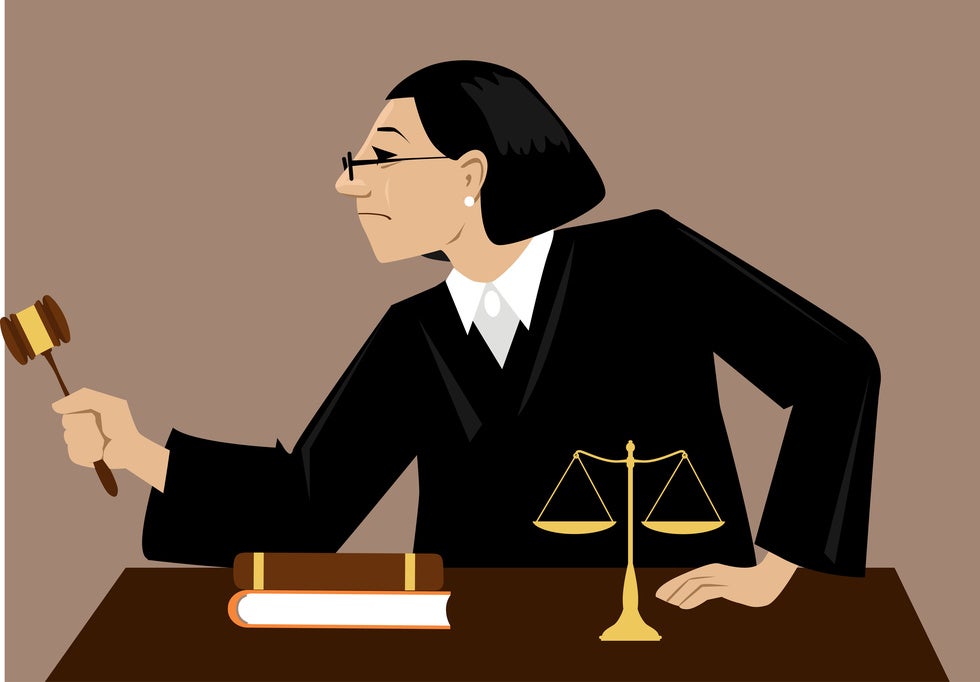 I can't count how many times I've had to tell a dumbfounded personal injury client that not only is our lawsuit not going to be against the negligent party's insurance company, but we can't even mention the fact that they have insurance in court. Their confusion is understandable - to most people it seems intuitive that the insurer, the one that hires the defense attorneys and ends up paying the money, is “responsible” and should be talked about. But, enter Washington Evidence Rule (ER) 411:

Evidence that a person was or was not insured against liability is not admissible upon the issue whether the person acted negligently or otherwise wrongfully. This rule does not require the exclusion of evidence of insurance against liability when offered for another purpose, such as proof of agency, ownership, or control, or bias or prejudice of a witness.

For starters, unless the lawsuit is against the injured person's own insurer (say, for auto policy underinsured motorist benefits), the insurer is not the proper party in the lawsuit because the insurer did not, for example, hit someone with its car.  The driver did, and they are responsible - they have entered into a contract with their insurer to defend and indemnify them for their own liability.

The text of the rule is pretty limited, prohibiting reference in court to liability insurance only if someone is bringing it up to try and prove the negligent party was actually negligent (think of the improper argument of “this person's insurer will pay for all this, so find them at fault even though they might not be”). In practice, however, judges usually err on the side of caution, not wanting to run afoul of the rule and give the defendant an issue to appeal, and do not allow “the I word” to be mentioned at all in reference to the defendant - the rationale being that whether this person had insurance or not isn't relevant to whether they were negligent and thus legally liable, nor whether the plaintiff was injured and suffered damages.